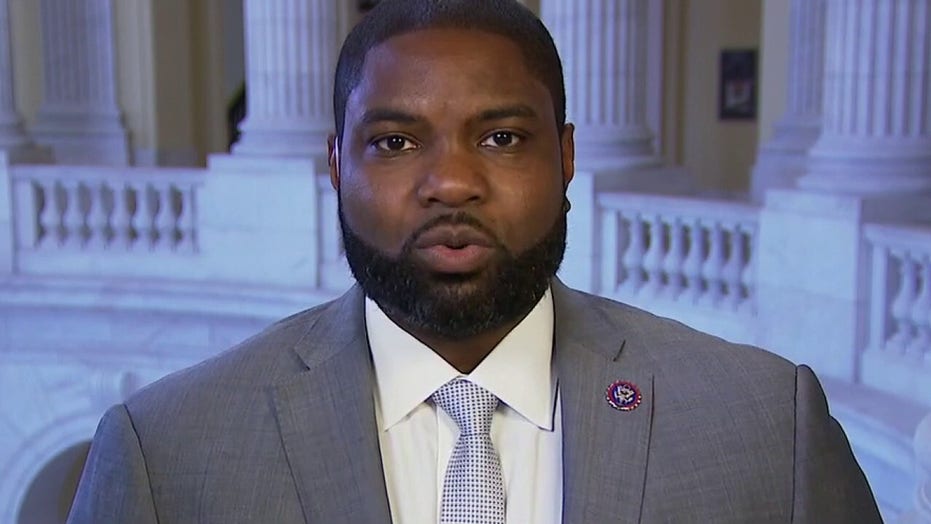 Sen. Tom Cotton, R-Ark., on Wednesday called on President Biden to publicly denounce critical race theory after the administration blamed an "error" for promoting a radical activist group’s handbook that calls on educators to "disrupt Whiteness."

"President Biden has supported Critical Race Theory since he took office—no one believes this was an honest mistake," the senator said in a statement to Fox News.

"If the Biden administration doesn’t support this sort of radical racist ideology, it should publicly condemn Critical Race Theory and stop it from being promoted in the federal government," he added.

Cotton’s comments come after the Department of Education (DOE) linked to the Abolitionist Teaching Network’s "Guide for Racial Justice & Abolitionist Social and Emotional Learning" in its handbook intended as a "roadmap" for schools to reopen safely during the coronavirus pandemic.

The group’s guide claims that social and emotional learning (SEL) "can be a covert form of policing used to punish, criminalize, and control Black, Brown, and Indigenous children and communities to adhere to White norms," and that "[m]ost SEL standards are rooted in Eurocentric norms, not to empower, love, affirm, or free Black, Brown, or Indigenous children."

The guide also calls on educators to "disrupt Whiteness" and "[r]emove all punitive or disciplinary practices that spirit murder Black, Brown, and Indigenous children."

While the Abolitionist Teaching Network, co-founded last year by author and professor Bettina Love, does not explicitly mention critical race theory in its guide promoted by the Biden administration, the idea that racism is not aberrational and that America’s institutions are inherently racist are commonly held tenets of the theory.

DOE issued a statement Wednesday distancing itself from the group, blaming an "error" for the guide’s inclusion in its handbook.

"The Department does not endorse the recommendations of this group, nor do they reflect our policy positions," the statement read. "It was an error in a lengthy document to include this citation."

"It’s not defensible to say that America is systemically racist – that we should treat people differently because of the  color of their skin," he told "The Story with Martha MacCallum" Wednesday. "That’s exactly what Martin Luther King and the Civil Rights Movement advocated against."