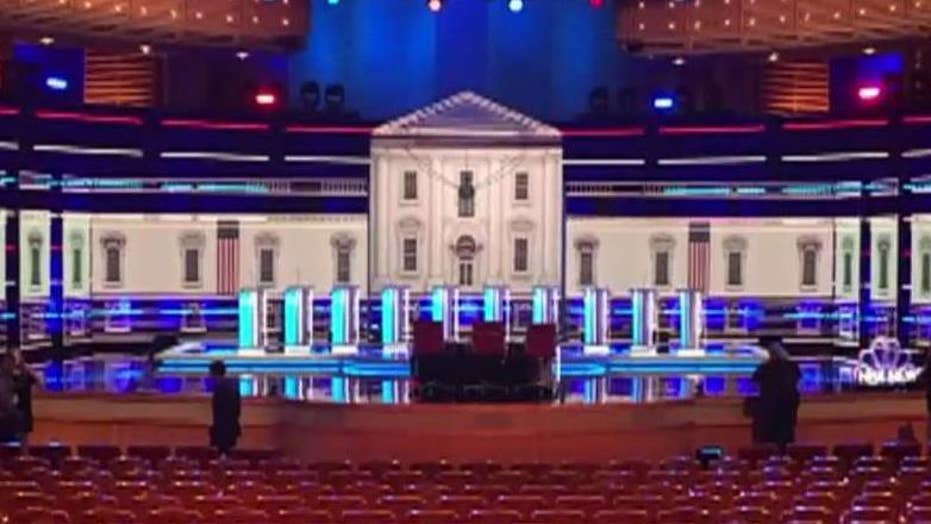 Sen. Cory Booker, D-N.J., had some harsh words for capitalism, suggesting that it has become "perverted" because of policies on the books.

In an interview with The New York Times released on Wednesday, the 2020 presidential candidate spoke about American Enterprise InstitutePpresident Arthur C. Brooks and the "fetishization of capitalism" in the country.

"The head of AEI, a guy named Brooks, talks about this fetishization of capitalism as an end unto itself and forgetting that it is a theory to get us to the higher ideal of more shared growth, better distribution of opportunity and resources," Booker said, "and we have so perverted the ideal of capitalism that now we tolerate policies that are allowing a new era of monopolization, of oligarchies..."

There has been a struggle within the Democratic Party on whether its eventual presidential nominee should embrace capitalism or socialism -- the latter, exemplified by Democratic socialist Sen. Bernie Sanders, I-VT.