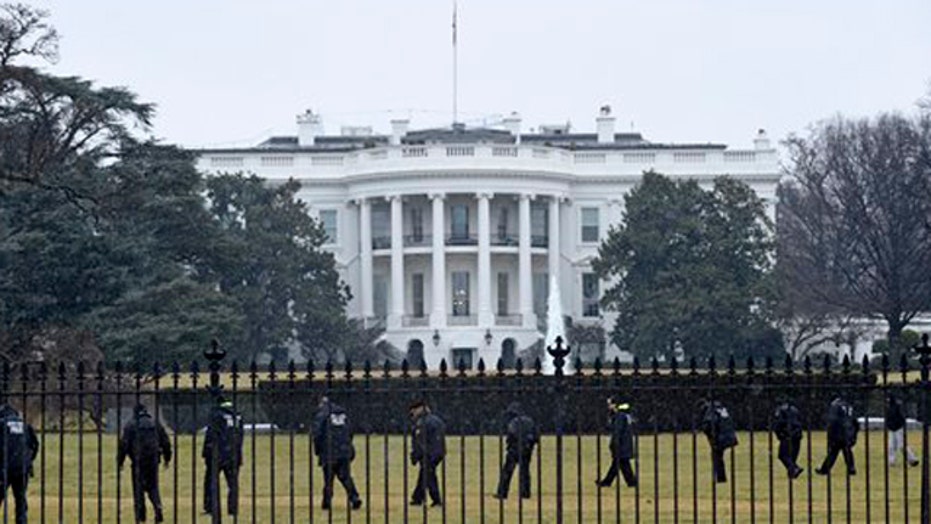 The head of the Secret Service is expected to face "a helluva grilling" when he appears at a House hearing next Tuesday, where he's sure to face intense questioning about his agency's latest embarrassment, this time involving potentially drunk agents who disrupted a White House bomb investigation.

Congressional lawmakers are pressing for answers on the late-night March 4 incident where agents returning from a party drove into the scene of the suspicious package probe -- and allegedly were allowed by a supervisor to go home. Several congressional committees have requested a briefing from various agencies on the incident.

"He is in for a helluva grilling," one senior congressional source told Fox News.

A House Judiciary Committee aide told FoxNews.com that the allegations, if true, should merit "severe consequences" -- particularly regarding the supervisor who allegedly intervened on the scene.

"It's unacceptable for a Secret Service employee, who is tasked with protecting the White House, to cover up actions by other agents that endangered the White House complex and innocent civilians," the aide said.

The Washington Post reported that when officers initially wanted to arrest the agents in question and do sobriety tests, a supervisor ordered them to let the agents go home.

The judiciary committee has requested a briefing with the Secret Service for next week.

Committee Chairman Bob Goodlatte, R-Va., said in a statement that incidents like this "must stop."

He said: "The Secret Service is tasked with protecting the White House, but once again another incident makes the agency look more like it's partying in 'Animal House.'"

He said the agents "imperiled the entire White House complex by disrupting an active bomb investigation."

The Washington Post reported that the two agents disrupted an active bomb investigation at the time. (The suspicious package turned out to be a book.)

Fox News is told the agents, as they arrived, hit a traffic barrel that had been placed in the roadway. Fox News is also told they did not appear to be driving at a high rate of speed, and the traffic barrel did not tip over.

The agents did not drive over the object in question, Fox News is told, but did drive right past it.

Asked how the officers on the scene knew the duo may have been drinking, one source said "the smell." It also was well-known Secret Service personnel had been attending the retirement party for spokesman Ed Donovan.

Fox News is told that a "report" on the incident was not compiled "because it went to the [inspector general] so fast."

A source said the Secret Service director was not notified immediately because the incident wasn't initially seen as a problem. Clancy apparently was told the next day. Department of Homeland Security Secretary Jeh Johnson was notified the same day, after Clancy was alerted.

The House Homeland Security Committee has requested a separate briefing from the DHS inspector general's office, which is now investigating.

"We consider this incident -- if accurately reported -- to be extremely serious," they wrote. "This incident also raises important questions about what additional steps should be taken to reform the agency, and whether the problems at USSS run deeper than the recently-replaced top tier of management."

They wrote that a "zero-tolerance policy" on misconduct "should apply to USSS managers and leadership just as it does to rank-and-file personnel."

They, too, requested a briefing, "no later than March 18."