A "Cuban Twitter" program developed by the U.S. Agency for International Development as a covert way to foment revolution among the country's youth was racked with problems, the agency's inspector general found.

The $15.5 million project, along with an HIV/AIDS workshop that was actually a secret way to recruit anti-government activists, was "designed to conceal funding sources," the watchdog said in a report made public Wednesday.

The pair of covert projects caught national attention after the Associated Press reported on them last year.

But details of the contracts were not made public until the inspector general's probe uncovered a series of flaws in the controversial projects. 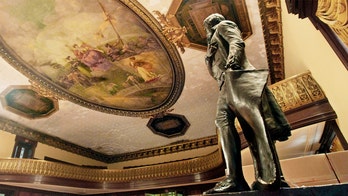