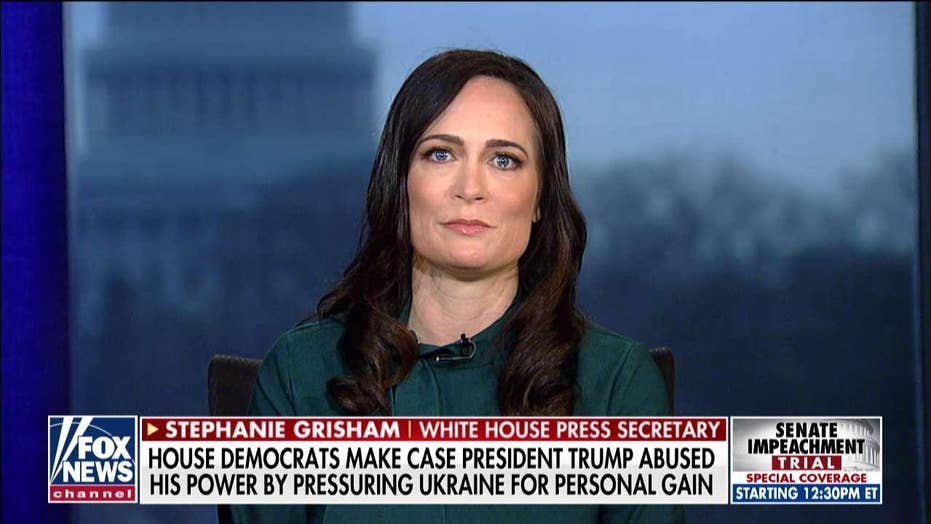 Lead House impeachment manager Adam Schiff dismissed the GOP hubbub over his “head on a pike” remarks as a mere distraction from President Trump’s impeachable conduct.

“Look, that's what you do ... when your client is guilty,” Schiff said Saturday after backlash from Republicans over his impeachment trial closing speech Friday. “… You don't want to talk about your client’s guilt. You want to attack the prosecution. It is a fairly elemental strategy and I think that’s all you’re seeing here is that effort to distract."

The California Democrat caught plenty of heat for bringing up CBS News' reporting that GOP senators were warned “your head will be on a pike” if you vote against Trump on the articles of impeachment.

Republicans groaned at Schiff’s assertion and Sen. Susan Collins, R-Maine, was visibly agitated, shaking her head on the Senate floor and loudly shooting back at Schiff: “Not true!”

Schiff had been on his game up until that point in the speech, talking from the heart and just glancing down at notes once in a while as he built up the case as to why senators should have the moral courage to impeach Trump even if they represent pro-Trump states.

But the bad reaction from the GOP senators forced him to quickly recalibrate, look down at his notes and start reading.

Asked Saturday if he mishandled the presentation, Schiff said “no.”

“Look, there are going to be efforts to distract from the facts, they're going to be attacks on the managers,” Schiff said. “If the worst they can point to is that I referred to a published report by CBS, that's pretty thin gruel.”