Still in critical condition and undergoing repeated surgery, GOP House Whip Steve Scalise "will be in the hospital for some time," according to the facility where he is recovering from a gunshot.

Scalise was fielding ground balls at second base Wednesday when he was shot at a practice for the annual Republicans-Democrats baseball game. Scalise was among five people wounded when a shooter sprayed rifle fire at congressional Republicans practicing on a diamond in suburban Alexandria, Va.

MedStar Washington Hospital Center said Scalise had surgery Thursday related to his internal injuries and a broken bone in his leg, and "will require additional operations."

Colleagues who visited Scalise sounded generally upbeat, but spoke more in terms of hopes than the confident predictions of the immediate aftermath a day earlier. 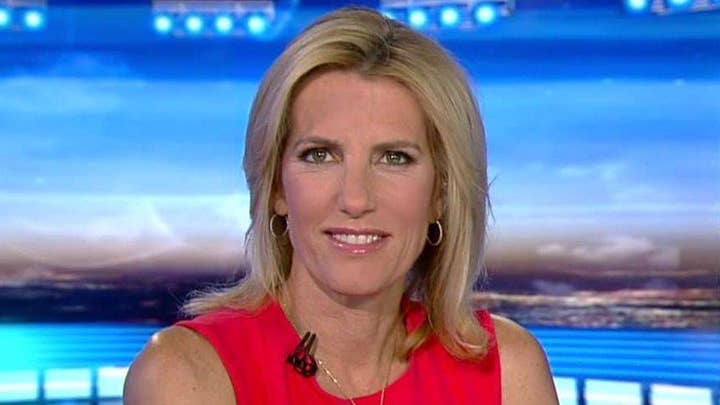 Democrat Cedric Richmond, a fellow Louisiana congressman, said as many others did that Scalise is a fighter. "I'm prayerful he will pull through, and I hope he does," he said.

Richmond , who plays for the Democratic team, said he had visited the hospital multiple times.