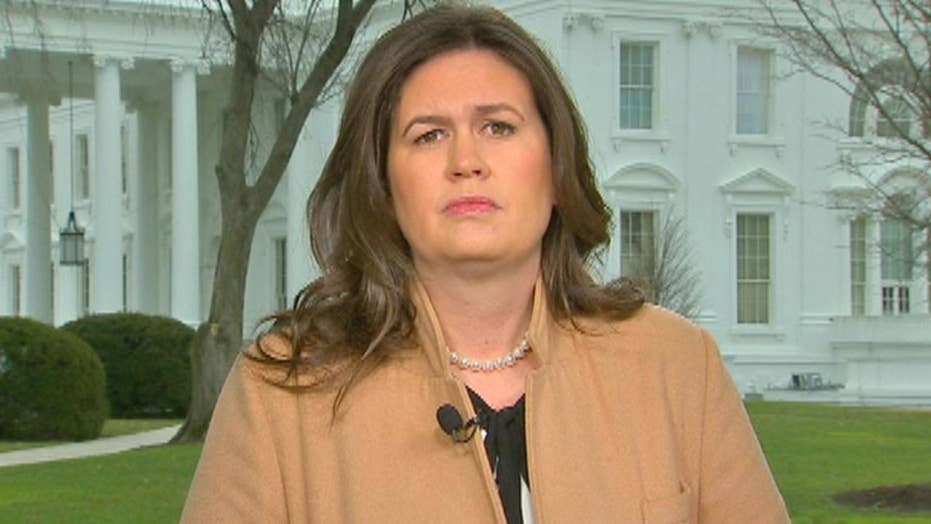 Sarah Sanders on border funding fight: The first duty of the president and Congress is to protect the American people

White House Press Secretary Sarah Sanders acknowledged Friday she was interviewed by Special Counsel Robert Mueller’s team as part of their probe into whether anyone on the Trump campaign coordinated with Russia during the 2016 presidential campaign.

“The president urged me, like he has everyone in the administration, to fully cooperate with the special counsel. I was happy to voluntarily sit down with them,” Sanders said in a statement.

She did not elaborate on when the interview took place, or what was discussed. But others involved in the campaign who later took White House jobs have been interviewed by Mueller’s team, including former chief of staff Reince Priebus and former press secretary Sean Spicer.

Sanders worked on the presidential campaign of her father, Mike Huckabee, before joining Trump’s campaign in 2016. She later took a press job in the White House, before being promoted to White House press secretary. 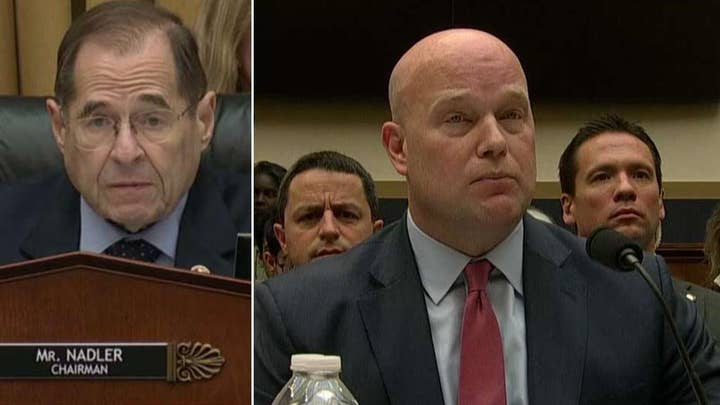 CNN first reported Friday that Sanders had been interviewed by Mueller’s team.

Mueller’s investigation, which was initially ordered to look into the 2016 election, has gone on for more than a year and half. It has expanded to probe financial crimes of Trump associates before the election, conversations Trump’s national security adviser had with the Russians during the transition, and whether Trump obstructed justice with his comments and actions related to the probe.

Sanders, as Trump’s top spokesperson, has repeatedly denied any collusion between the Trump campaign and the Russians.

Several weeks ago, then-Acting Attorney General Matthew Whitaker said during congressional testimony that he’s been “fully briefed, and I look forward to Mueller delivering the final report. Right now, the investigation is, I think, close to being completed.”

Fox News’ John Roberts and Gregg Re contributed to this report.