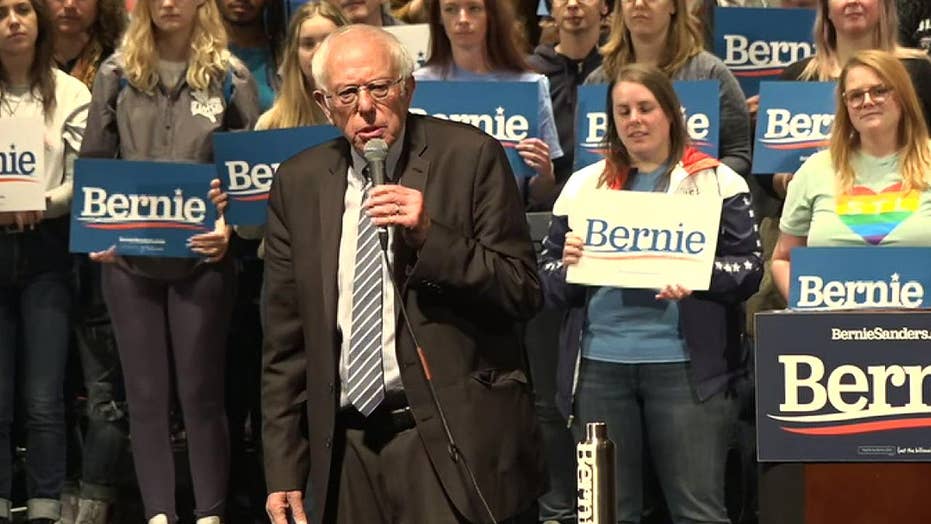 How does the US have more people in jail than any other country in the world?

Sen. Bernie Sanders appeared to take a shot at the quality of legal services provided by government-provided public defenders while stumping in Missouri on Monday.

At a rally for his Democratic presidential campaign in St. Louis, the Vermont senator lamented the number of people incarcerated in the United States and said part of the problem is that people cannot afford bail. A related problem, Sanders said, is that people end up pleading guilty to dispose of their cases and get out of jail because the public defenders handling their cases are not good enough to get them a better outcome.

“So you stay in jail, you may have to negotiate a plea bargain which gives you a criminal record. Maybe you’re innocent. But you can’t get out of jail,” Sanders said. “You don’t have a decent lawyer because you can’t afford a decent lawyer, and the legal system is not providing you with a decent lawyer.”

Those attorneys that the legal system provides work for a number of state and federal public defender offices and come from a variety of backgrounds and law schools. Their salaries are often lower than those at private firms, but Sanders – whose campaign normally aims to appeal to the struggling working class – appears to be linking this with the quality of their work.

Fox News reached out to the Sanders campaign for clarification, but they did not immediately respond.

Sanders' rally comes ahead of Missouri's Tuesday primary, one of six taking place that day along with Idaho, Michigan, Mississippi, North Dakota, and Washington. A total of 352 delegates. Sanders currently has 573 delegates, trailing former vice president Joe Biden, who has 664. Hawaii Rep. Tulsi Gabbard -- the only other candidate yet to suspend her campaign -- has just two total delegates.