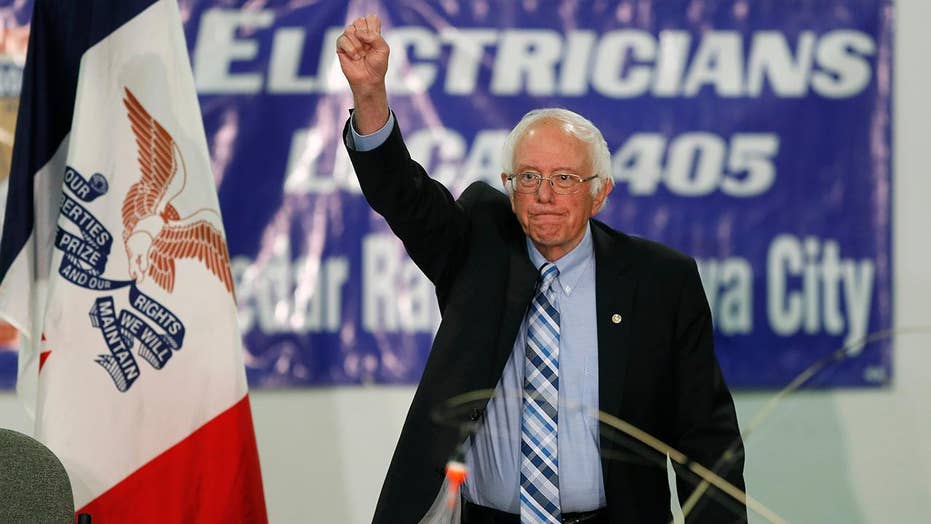 Sen. Bernie Sanders is part of a top tier of candidates in the national and early voting state polls who are vying for the Democratic presidential nomination.

But when it comes to donations to his campaign, the longtime progressive lawmaker and populist champion from Vermont is in a league of his own, far ahead of his 2020 rivals. Sanders' campaign announced on Tuesday morning that it's now received more than 4 million individual contributions from people across the country, making the senator the fastest candidate in history to reach the fundraising mark.

“Working-class Americans across the country are chipping in $3, $18, $27, or whatever they can to help elect Bernie Sanders because they know he is the only candidate who will fight for them and take on corporate greed and corruption,” campaign manager Faiz Shakir touted. “This is what momentum looks like.”

Sanders is making his second straight White House run. His campaign highlighted that the candidate didn’t reach the 4 million individuals milestone in the 2016 cycle until after February’s New Hampshire primary, which is still more nearly three months away.

Sanders, though, didn’t announce his 2016 bid until late April 2015. This time around, Sanders launched his presidential campaign in February of 2019, two months ahead of his 2016 schedule.

Sanders – like his progressive rival Sen. Elizabeth Warren of Massachusetts – is relying on small-dollar grassroots donations to fuel his campaign. He hauled in $25.3 million in the July-September third quarter of fundraising, more than any other Democratic White House hopeful. That haul was powered by some 1.4 million contributions.

Sanders’ donor announcement came on the eve of Wednesday’s fifth-round Democratic presidential nomination debate, which will be held in Atlanta. 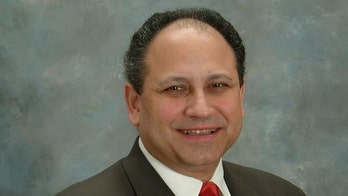