Sanders campaign lays off hundreds of staffers after losses

Bernie Sanders’ campaign began laying off staffers Wednesday, a day after he lost four out of five primary races in the Northeast to frontrunner Hillary Clinton, Fox News confirmed.

The layoffs, first reported by Politico, were being cast by the Vermont senator’s campaign as part of an effort to pare back now that most of the primaries and caucuses are over.

"We're 80 percent of the way through the caucuses and primaries and we make adjustments as we go along. This is a process that we’ve done before of right-sizing the campaign as we move through the calendar," Sanders' campaign communications director Michael Briggs told Politico.

However, as has been visible in the Republican race, laying off staff is often one of the earliest signs of a campaign winding down as it runs out of money. Even though Sanders has outraised Clinton, the Sanders campaign has also outspent Clinton’s.

Briggs confirmed to Fox News that "hundreds" of field staff from the five states in Tuesday's primaries were told they are being let go.

Briggs maintained that the changes are part of "right-sizing" the campaign after the elections.

Politico reported that staffers working in states that voted Tuesday were told to look elsewhere for work rather than moving onto the next voting states.

Clinton won primaries Tuesday night in Connecticut, Maryland, Pennsylvania, and Delaware, while Sanders was only able to win Rhode Island.

As of early Wednesday, Clinton had 2,141 delegates to Sanders’ 1,321; it takes 2,383 to win. The total includes so-called “superdelegates” who are not bound to primary results.

Sanders told supporters at a rally at Purdue University in Indiana Wednesday that he was "in this campaign to win and become the Democratic nominee," and said, "If we do not win, we intend to win every delegate that we can so that when we go to Philadelphia in July we're going to have the votes to put together the strongest progressive agenda that any political party has ever seen."

Sanders is now looking to pick up victories in next week’s primary in Indiana, as well as contests in Oregon and California. He has vowed to compete until the final District of Columbia primary in June. 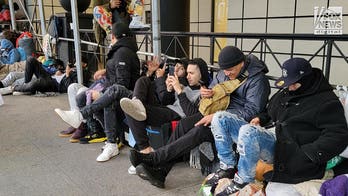 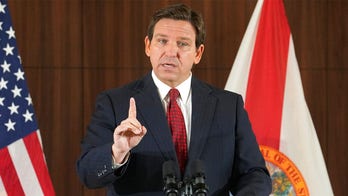 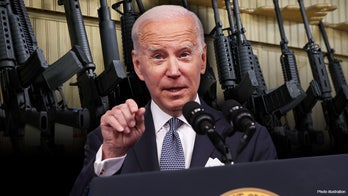