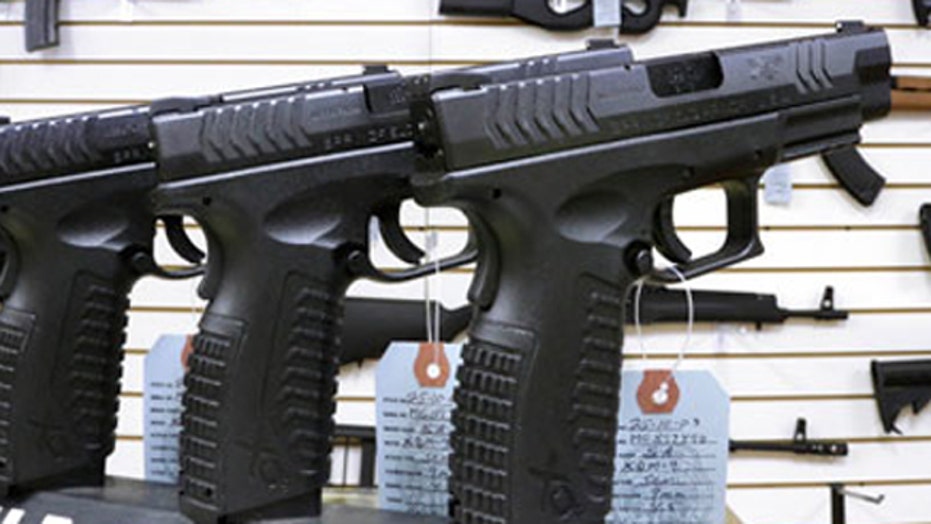 San Francisco gun stores would have to videotape all firearm and ammunition sales under a new proposal being considered by city officials.

KTVU reports that city Supervisor Mark Farrell introduced the proposal on Tuesday. Aside from requiring videotaped gun sales, the bill would require sales records to be sent to the San Francisco police department.

Even if the measure passes, right now it would only affect one business: the city’s lone gun store, High Bridge Arms. But any incoming stores also would have to abide by the change. Steven Alcairo, High Bridge's general manager, called the proposal problematic.

“It’s a very intrusive law that will accomplish absolutely nothing,” he told KTVU. “As of right now I would refuse that, unless they brought subpoena.”

Farrell has defended his position, and told KTVU the law was good no matter how many gun stores are in town.

“It certainly applies to the gun store that exists today,” he said. “But we have heard of additional stores over time trying to come into the city. … To me, this is no-brainer legislation.”

The proposal will likely be voted on by the city’s Board of Supervisors in the fall.

If it passes, it would take effect by the end of 2016 -- San Francisco would then join a handful of other cities that require videotaped gun purchases, notably Chicago and New York.