House speaker rejects Trump's pledge to shut down the gov't

The president is threatening to shut down the government if Congress doesn't fund his border wall; James Rosen has the details for 'Special Report'

House Speaker Paul Ryan on Wednesday spoke out against President Trump’s comments a day earlier, in which the president warned he would “close down” the federal government if lawmakers don't deliver a spending bill that pays for a U.S.-Mexico border wall.

Ryan said the House already approved some funding for the wall, but stressed that “more time” would be needed to implement the plan. The measure faces an uncertain future in the Senate, where Democrats and moderates have greater sway.

The Republican-controlled Congress has yet to pass a spending resolution to keep the government fully operational past Sept. 30. And members will have just a few weeks after returning from August recess to complete the task and avoid a politically unpopular shutdown. 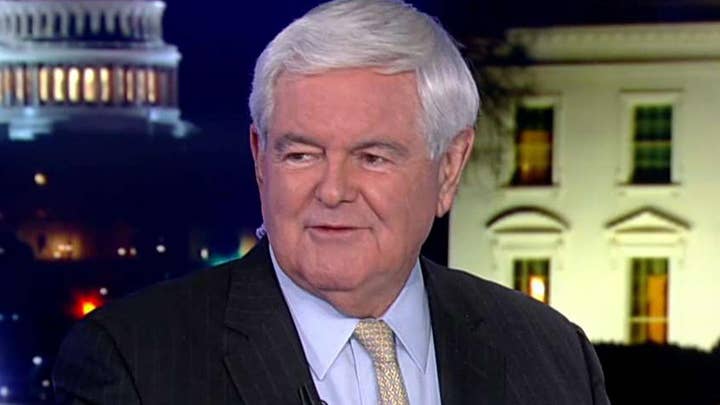 White House press secretary Sarah Huckabee Sanders told reporters traveling aboard Air Force Once that Trump "has made no secret" that getting the wall built is a priority. She says he's "looking forward" to working with Congress to get it done.

Trump threatened a standoff on the issue during a rally in Phoenix on Tuesday night, saying, "If we have to close down our government, we're building that wall."

Trump’s comments on the border wall threaten to further alienate him from other members of his party. The White House on Wednesday was forced to respond to questions about Trump’s relationship with Senate Majority Leader Mitch McConnell.

Trump has criticized McConnell for the Senate's failure to pass a health care overhaul and has suggested he might need to step aside. People familiar with McConnell's thinking say he has privately expressed dismay over Trump's criticism of fellow Republicans and his response to this month's violence in Charlottesville, Va. 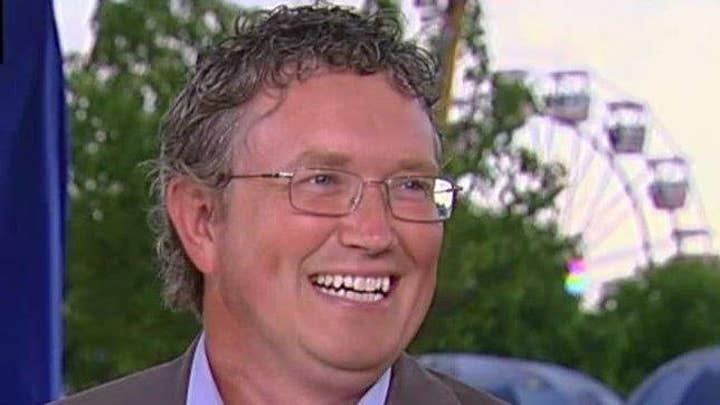 Senate Democrats estimate the wall could cost as much as $70 billion, and at least three have said they will not support a so-called continuing resolution, a placeholder for a full budget, if it includes money for the wall.

“If the president pursues this path, against the wishes of both Republicans and Democrats, as well as the majority of the American people, he will be heading towards a government shutdown, which nobody will like and which won’t accomplish anything,” Senate Minority Leader Chuck Schumer, D-N.Y., said Wednesday.

FoxNews.com's Joseph Weber and the Associated Press contributed to this report 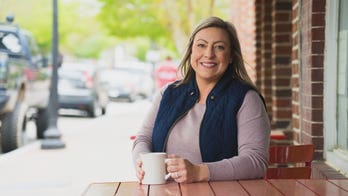 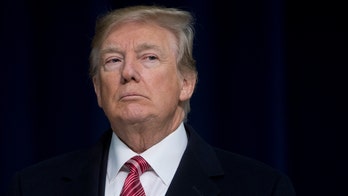 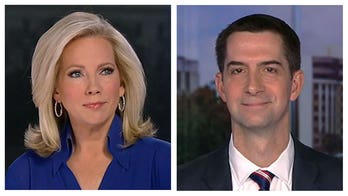