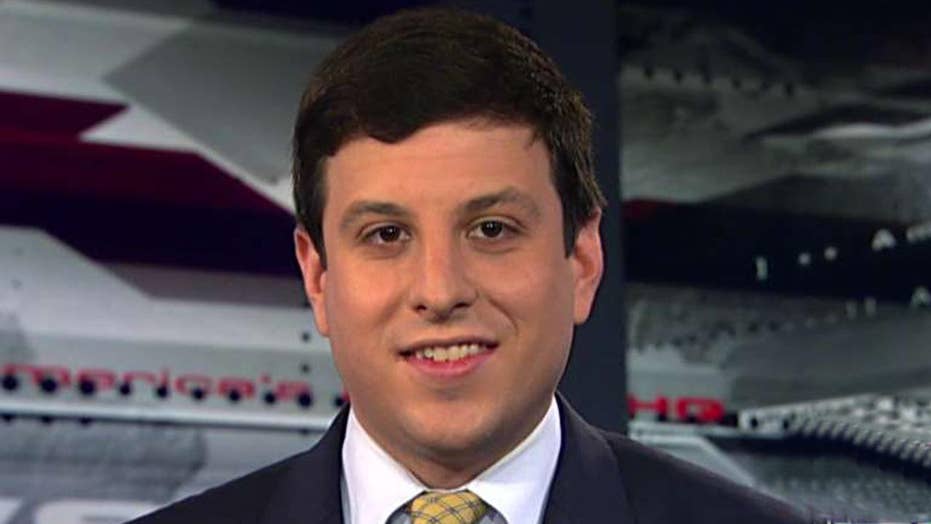 Can Congress pass a budget and avoid shutdown?

House Speaker Paul Ryan, R-Wis., reportedly told fellow GOP lawmakers Saturday that his main goal this week is to pass a stopgap spending bill that will keep the federal government open past April 28.

Ryan, during the conference call, did not pledge to take up the health care bill and offered no specific plan on how or when lawmakers could see a new proposal to repeal ObamaCare, which White House officials suggested might receive a vote by Wednesday, according to The Washington Post.

While Ryan affirmed his commitment to avoiding a government shutdown, any spending bill proposal will need Democratic support and the bill must include funding for the hallmark of President Trump’s campaign – a border wall. White House aides told the paper there is no guarantee Trump would sign a spending plan without border wall funding.

“Wherever we land will be a product the president can and will support,” Ryan said, according to The Post.

Senate Minority Leader Chuck Schumer, D-N.Y., said congressional leaders can reach an agreement on spending, but only if the White House stays out of negotiations.

“I want to come up with an agreement,” Schumer said Tuesday on a conference call with reporters. “Our Republican colleagues know that since they control, you know, the House, the Senate and the White House, that a shutdown would fall on their shoulders, and they don’t want it.”

Ryan has vowed there will be no government shutdown, but has received enormous pressure from the White House as Congress has been called on to vote on a health care bill, start tax reform plans and make Democrats submit to approving a stopgap spending bill that will include border-wall funding.

According to The Post, Ryan’s comments on Saturday’s conference call could signal that he is pushing back on some of the pressure. Ryan said that the House will vote on a health care bill when there are enough votes to pass it. Ryan and fellow Republicans suggested that it is more important to work with the Democrats on a spending bill than to push the border wall funding, which goes against what the Trump administration wants.

Ryan reportedly ended the conference call encouraging members to keep up the discussion on ideas, but did not field questions on the call.