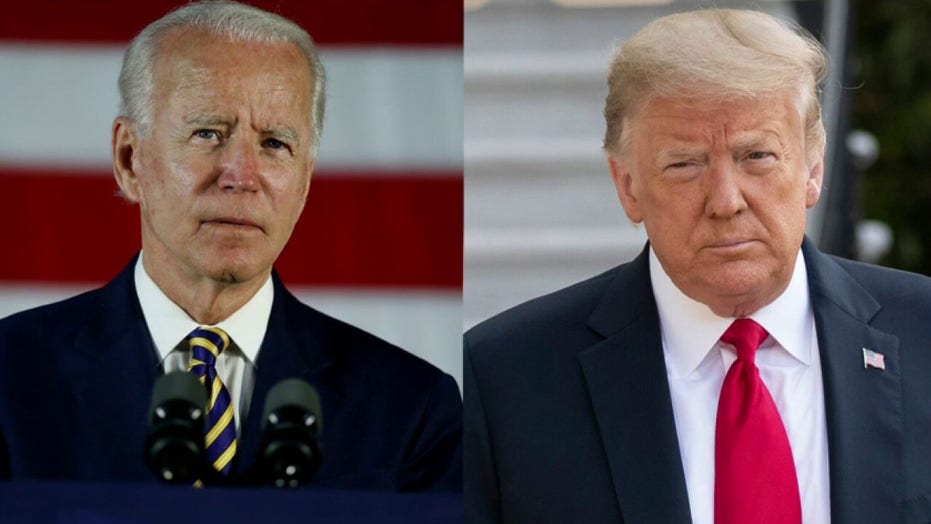 The 'Special Report' panel compares and contrasts the Trump and Biden campaign strategies.

The death of Ruth Bader Ginsburg put the Supreme Court at the epicenter of the 2020 presidential election, setting up a furious battle over who should fill the vacancy.

Ginsburg, 87, died Friday of complications from metastatic pancreatic cancer, just weeks before the Nov. 3 presidential election, likely marking the start of a bitter partisan feud over who will fill her empty seat.

At the beginning of September, President Trump unveiled a list of potential Supreme Court nominees should he have future vacancies to fill. The list included a trio of conservative senators -- Ted Cruz, R-Texas; Josh Hawley, R-Mo., and Tom Cotton, R-Ark., -- as well as Kentucky Attorney General Daniel Cameron and Christopher Landau, the U.S. ambassador to Mexico.

Several senators who are facing tight re-election odds this year, including Joni Ernst, R-Iowa, and Lindsey Graham, R-S.C., in 2016 suggested the Senate should wait until after the November election to nominate and confirm a new justice.

In a statement Friday night, the former vice president said the Senate should wait until after the election to nominate and confirm a new justice, citing Republicans' opposition in 2016 to Obama's nomination of Merrick Garland to fill Scalia's seat.

"The voters should pick a president, and that President should select a successor to Justice Ginsburg," he said. "This was the position that the Republican Senate took in 2016, when there were nearly nine months before the election. That is the position the United States Senate must take now, when the election is less than two months away."