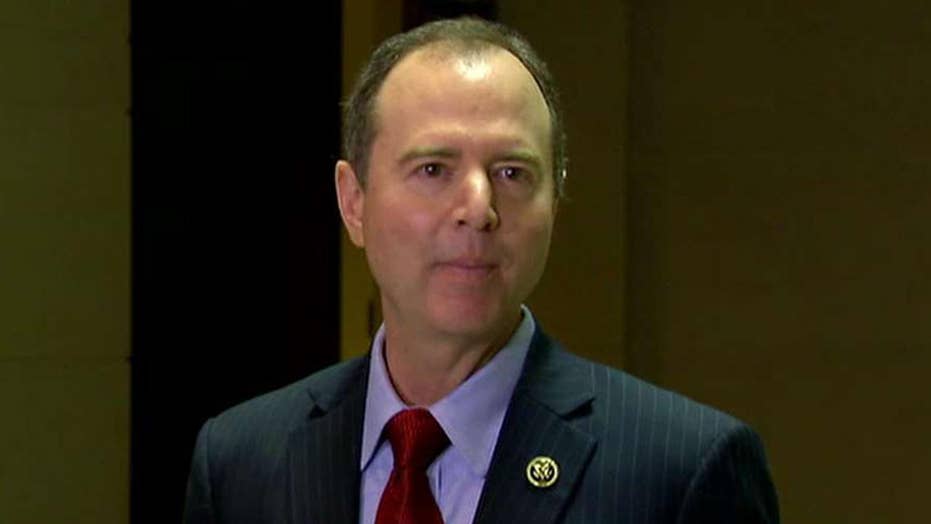 Representative Adam Schiff, D-Calif., the ranking member of the House Intelligence Committee, released a statement tonight that criticized how the White House handled the documents were first shown to Rep. Devin Nunes (R-Calif.) earlier this week.

After reviewing what he was told are the same documents that were shown to his colleague.

Rep. Schiff had been critical of Nunes for not sharing the intelligence with the full committee, which -- along with the Senate intelligence committee and the FBI -- is investigating Russia's meddling in the U.S. presidential election as well as any potential collusion between Moscow and the Trump campaign.

The White House this week invited all of the congressional intelligence leaders to view the documents.

After he reviewed the documents, Rep. Schiff put out the following statement: