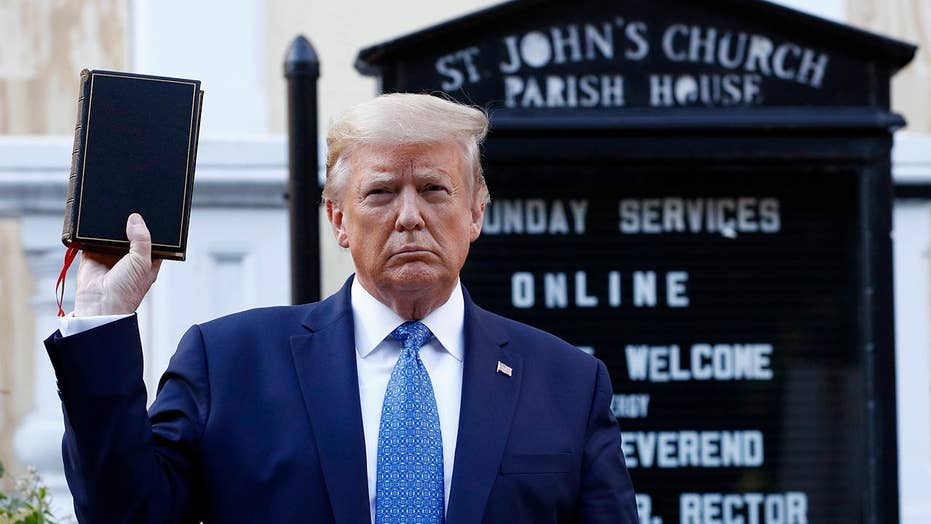 The protesters outside the White House Monday, who were cleared by police prior to President Trump’s brief visit to St. John’s Episcopal Church, were “professional agitators” and the media fell for their “calculated” tactics, Sen. Marco Rubio, R-Fla., said late Monday.

“They knew the street needed to be cleared before 7 pm curfew,” Rubio tweeted. “But they deliberately stayed to trigger police action & get the story they wanted, that “police attacked peaceful protesters.” 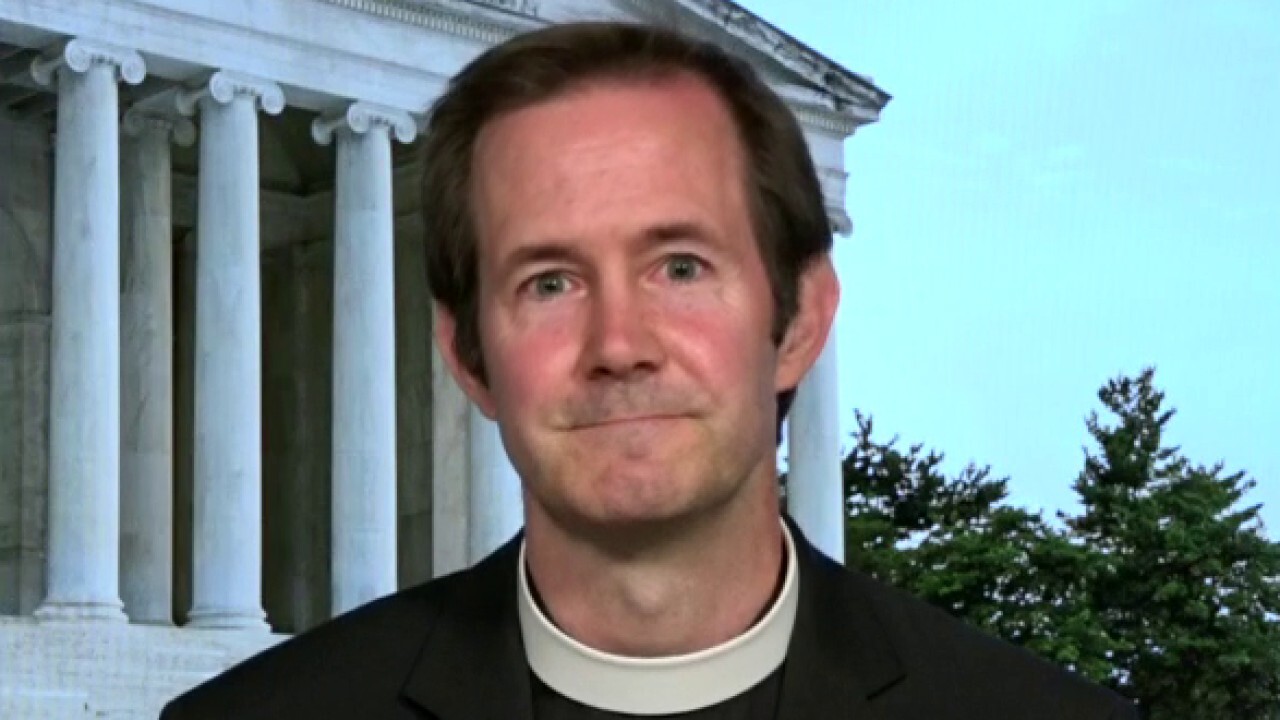 The criticism that Trump faced after being photographed outside the church was swift. House Speaker Nancy Pelosi and Senate Minority Leader Chuck Schumer issued a joint statement to call out the “photo-op.”

“Across our country, Americans are protesting for an end to the pattern of racial injustice and brutality we saw most recently in the murder of George Floyd,” the statement read. “Yet, at a time when our country cries out for unification, this President is ripping it apart. Tear-gassing peaceful protestors without provocation just so that the President could pose for photos outside a church dishonors every value that faith teaches us.”

The Associated Press reported that at about 6:30 p.m., law enforcement officers were aggressively forcing the protesters back “firing tear gas and deploying flash bangs into the crowd to disperse them from the park for seemingly no reason. It was a jarring scene as police in the nation’s capital forcefully cleared young men and women gathered legally in a public park on a sunny evening, all of it on live television.”

The church caught fire the previous night during unrest over Floyd’s death while in police custody. Trump has spoken out about Floyd’s death and called the video “horrible.” Former Minneapolis police officer Derek Chauvin has been charged with third-degree murder and the three other officers with Chauvin have been fired.

Attorneys for Floyd's family released the results of an independent autopsy report Monday afternoon showing that Floyd's death was caused by asphyxia due to neck and back compression that led to a lack of blood flow to the brain.

Hillary Clinton and Joe Biden, the presumptive Democratic nominee to face Trump in the November general election, also criticized the president for removing the protesters.

"Tonight the President of the United States used the American military to shoot peaceful protestors with rubber bullets & tear gas them. For a photo op," Clinton said. "This is a horrifying use of presidential power against our own citizens, & has no place anywhere, let alone in America. Vote."

NPR reported that U.S. Park Police and National Guard troops were tasked with removing the protesters. The report said Trump stopped in front of the church, held up a Bible and said, “We have the greatest country in the world. Keep it nice and safe.”

Trump was also criticized by church leaders who said they were not aware of the visit. Episcopal Church Presiding Bishop Michael Curry told NPR that Trump “used a church building and the Holy Bible for partisan political purposes. This was done in a time of deep hurt and pain in our country, and his action did nothing to help us or to heal us.”