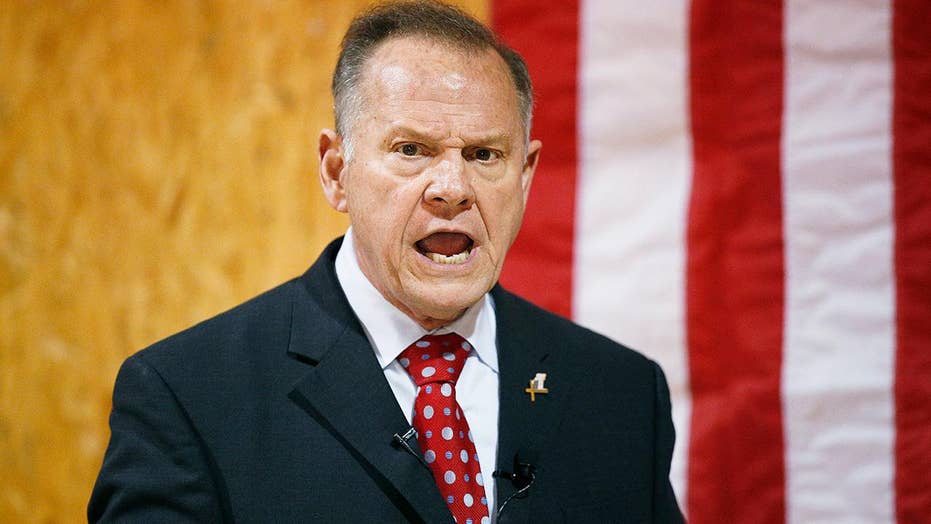 Ahead of Tuesday’s special election in Alabama, Republican Senate nominee Roy Moore, who has been battling accusations of past sexual misconduct, denied in a new interview that he ever dated underaged girls.

“I do not know them. I had no encounter with them. I never molested anyone. And for them to say that, I don’t know why they’re saying it, but it’s not true,” the 70-year-old Moore said.

Moore is trying to win Tuesday’s election against Democrat Doug Jones, a contest that initially was seen an easy GOP victory — until November, when a number of women stepped forward to accuse Moore of engaging in sexual misconduct when he was in his 30s and they were teenagers as young as 14.

Moore, in an interview last month following the initial set of accusations, did say he may have dated women in their later teens during that time in his life.

“Not generally, no. If I did, I’m not going to dispute anything but I don’t remember anything like that,” Moore told Sean Hannity during an interview on his radio show when asked about dating women “as young as 17.”

The age of consent in Alabama is 16.

In the Hannity interview, Moore acknowledged that he remembered two of the women, Debbie Wesson Gibson and Gloria Thacker Deason, who both spoke to The Washington Post for the newspaper’s first story. Gibson told the Post that she was 17 years old when Moore asked her out, while Deason said she went out with Moore when she was 18.

“It’s inconceivable to think someone would wait 40 years because they were embarrassed or ashamed of something, and then less than 30 days before the general election … come out and make allegations and then appear on a political advertisement,” Moore said. 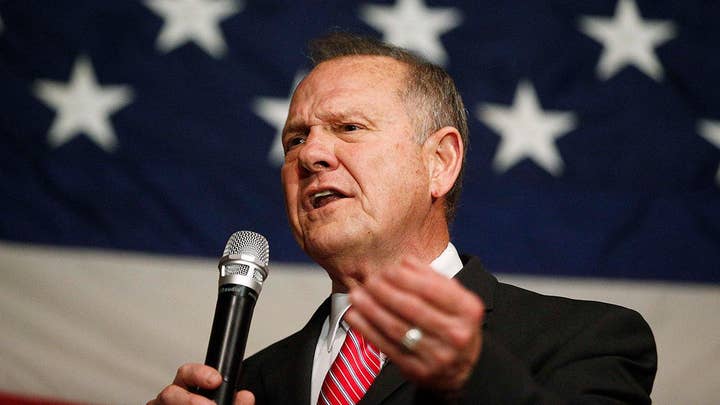 Moore told The Voice of Alabama Politics he feels attacked on moral issues because he’s stood for values of decency and virtue, adding that it’s a scheme of political contenders today to degrade their opponents to make themselves look better.

President Donald Trump has been stepping up his support for Moore, who analysts say needs the votes of the GOP base to pull off a win.

The president, who officially endorsed Moore last week after previously giving lukewarm support, on Saturday tweeted his support for Moore while painting Democratic nominee Doug Jones as a liberal who will vote against his agenda.

On Friday night, as Fox News reported, the president talked up his support for Moore during a rally in Pensacola, Florida — just across the state line from South Alabama.

“We cannot afford ... to lose a seat in the very, very close United States Senate,” Trump said Friday. “We need somebody in that Senate seat who will vote for our ‘Make America Great Again’ agenda … So get out and vote for Roy Moore. Do it. Do it.” 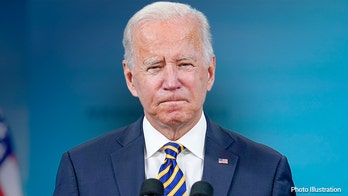