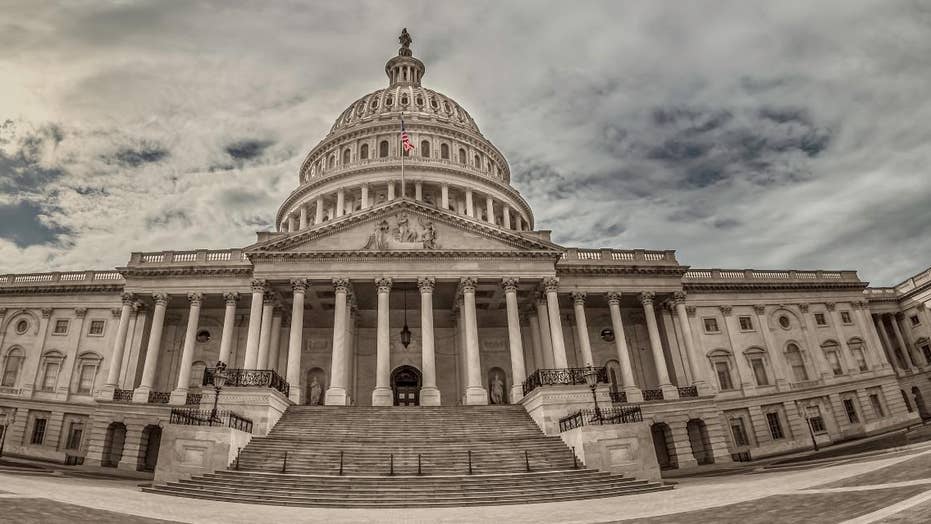 Impeachment: What to know

The Department of Justice – including Rosenstein – has been heavily criticized by Republicans and President Trump over the past few months, particularly for its handling of the Russia investigation. The articles of impeachment charge Rosenstein with “high crimes and misdemeanor” for allegedly withholding information from congressional committees as well as signing off on a controversial surveillance of a former Trump adviser.

While Special Counsel Robert Mueller is spearheading the Russia probe, Rosenstein, 53, still oversees the federal investigation in his role as deputy attorney general.

The articles were filed just before the House convenes for a five-week recess.

Read on for a look at how impeachment works in the legislative branch.

Who can be impeached?

The Constitution says the president, vice president and civil officers can be impeached upon conviction of “treason, bribery, or other high crimes and misdemeanors.”

Who gets an impeachment started?

The House of Representatives has the power to impeach an official, according to the Constitution.

Members can bring articles of impeachment against a federal official, or the House could pass a resolution prompting an investigation. Usually it’s up to the House Judiciary Committee to handle impeachment investigations, but a different or special committee could handle that.

DEMOCRAT CONGRESSMAN PUSHES TO IMPEACH TRUMP: WHAT TO KNOW ABOUT THE PROCESS

A simple majority is needed for the House to vote for impeachment.

Does that mean the official loses his job?

Not necessarily. If the House votes for impeachment, then a trial will convene in the Senate.

The House will appoint members – called managers – to act as “prosecutors” for the proceedings in the Senate. The official can have counsel during this trial.

The Senate would need a two-thirds majority of those present in order to find the official guilty. A conviction would result in the removal of that official from the position.

Former President Bill Clinton was impeached by the House on two charges in 1998, but the Senate ultimately did not find him guilty; therefore, he was able to keep his office.

Only eight officials – all of whom were federal judges – have been fully impeached and convicted out of the more than 60 times the House has initiated the proceedings, according to a history on the U.S. House’s website.

The Senate also has the power, with a simple-majority vote, to decide whether that person can hold a future office.

Can the president pardon someone who has been impeached?

Article II of the Constitution says the president has the “power to grant reprieves and pardons for offenses against the United States, except in cases of impeachment.”