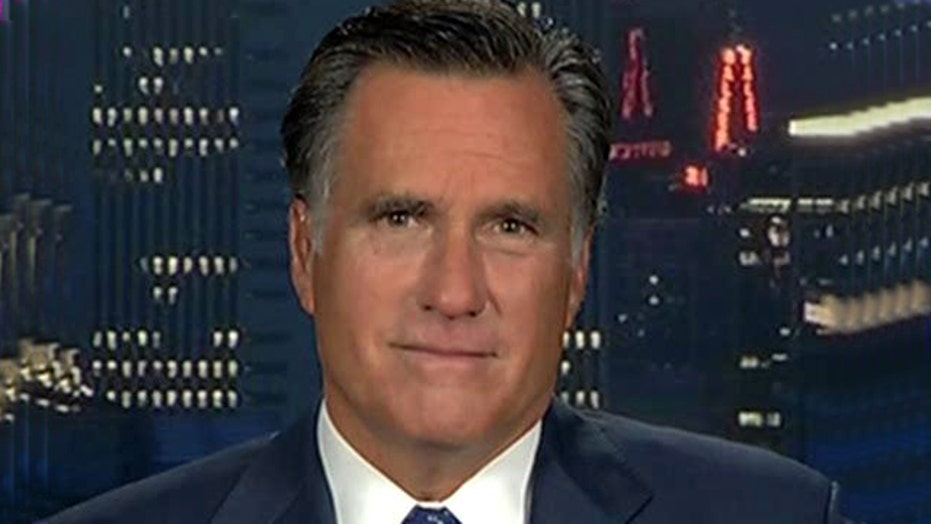 Former Republican presidential nominee Mitt Romney, appearing on "The Kelly File," Wednesday called for Department of Veterans Affairs Secretary Eric Shinseki to resign in the wake of revelations that officials at hospitals across the country lied about patient wait times, potentially causing dozens of deaths.

"Look, when you have a major hospital network like the VA system, you expect it to have benchmarks and investigations looking at each aspect of how the hospital is run, comparing it with public and private hospitals outside the military system and to be able to identify problems before they become as acute and serious and chronic, in respects, as you're seeing here," the former Massachusetts governor told Megyn Kelly. "That hasn't been done, apparently, and as a result, you really need to have a new leader who knows how to manage something of this nature."

Kelly asked Romney what it said about the Obama administration that there were numerous reports in past years drawing attention to neglect in the VA system, with apparently little action taken.

"There are two things that come out when I look at the scandal at the VA. One is there were clearly not the kinds of measures that you would have (at) a public hospital or a private hospital that was run outside the VA system," Romney said. "Number two, the VA system doesn't really have a competitor. Hospitals on the outside compete with each other, looking for ways to improve. The VA system basically is the only place that some of our veterans can go. I think Charles Krauthammer was right when he says veterans ought to be given a voucher, if you will, so if they want to go to a system outside the VA, they ought to be able to do that."

"This is just inexcusable for the people who served our country to be so poorly served by this administration, and frankly, prior administrations as well," he said.