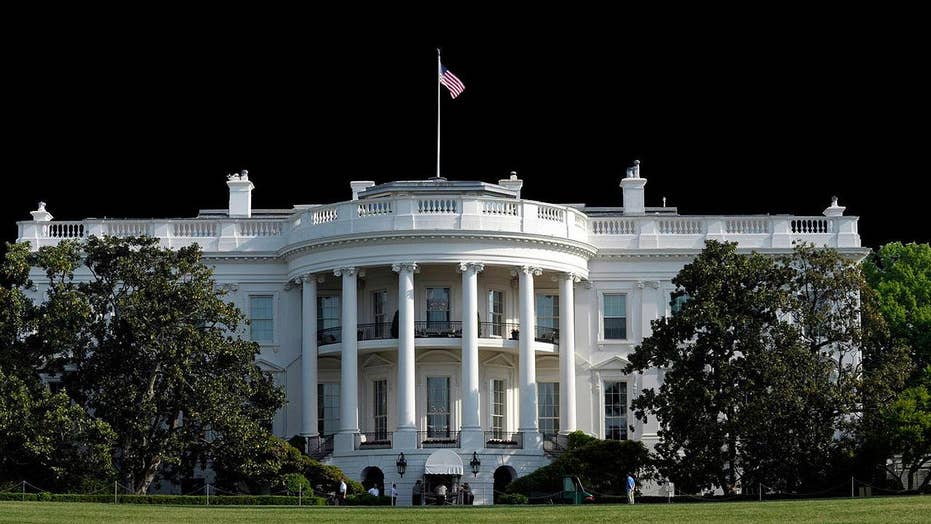 The Trump administration is erasing an Obama-era rule that withdrew hundreds of millions of acres of federally owned land from possible energy exploration.

In the process, it is also opening some U.S. coastal waters in the Arctic and Atlantic oceans for possible oil and gas drilling.

Speaking at a Department of Energy event in June, President Trump said, “We don't want to let other countries take away our sovereignty and tell us what to do and how to do it. It's not going to happen.”

White House officials say Thursday's order directing the Bureau of Land Management to speed up the permitting process for oil and gas leases is a step in that direction.

Couple the latest move with last week's repeal of the Clean Water Rule, and you have what administration officials call "a blueprint for energy dominance."

This latest decision also opens the gateway to a hydrocarbon-rich region thought to contain some 27 billion barrels of oil, and over 132 trillion cubic feet of natural gas.

This is all happening just as crude exports are on the rise -- surging to more than a million barrels every day in May and putting the U.S. on a record pace for 2017, according to government figures.

Analysts like Nicholas Loris of the Heritage Foundation believe that will mean more exports, hundreds of thousands of new jobs and, ultimately, more money in people's pockets.

“When you roll back the regulations, this means you're saving on your electricity bills, this means price of gasoline is coming down a few cents a gallon,” Loris said. "It can really ripple into tremendous economic benefits when that money is being put back into your wallet.”

Interior Secretary Ryan Zinke called the effort to reduce permit times for energy leases on federal land an example of "good government and will further support the president's goal of American energy dominance."

The Environmental Protection Agency also amended the "Waters of the United States" rules that critics called unfair to agribusiness.

"We are taking significant action," EPA Administrator Scott Pruitt wrote, "to return power to the states and provide regulatory certainty to our nation's farmers and businesses."

But Bob Deans of the Natural Resources Defense Council warns the administration is unwisely putting a price tag on the health and safety of Americans.

“It's shocking," he said. "President Trump is rolling back common sense safeguards to protect our air, land, water, rolling back real progress that we're making not only in fighting climate change but in creating the clean energy jobs of the future.”

The latter, according to President Trump, could prove to be an increasingly lucrative export market for Europe in the future.