The Trump administration announced Friday that Rodney S. Scott will serve as the new chief of U.S. Border Patrol.

Scott, a 27-year veteran of Border Patrol, will replace Carla Provost, who is retiring, according to a statement.

DHS BOSS WARNS CARAVAN MIGRANTS WILL BE SENT HOME IF THEY REACH U.S., AMID REPORTS OF VIOLENCE 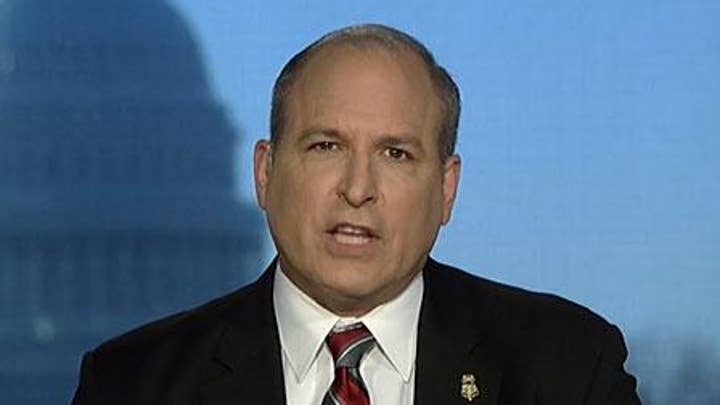 “Chief Scott brings an exceptional depth and breadth of experience and knowledge about the border security mission and a commitment to service to the nation and the Border Patrol workforce,” he continued.

Scott has been a member of USBP since 1992, most recently leading the San Diego Sector, which, according to Morgan, is “one of the most diverse, complex and challenging operational environments in the country.”

“Chief Scott is the absolute embodiment of the U.S. Border Patrol’s motto, ‘Honor First,’ and I am confident that under his leadership, the men and women of the Border Patrol will be well served, the laws of this nation will be enforced, and our borders will be secured,” Morgan said.