Former White House press secretary Robert Gibbs predicted on Wednesday that the Obama administration would scrap the employer mandate, which has already been delayed twice.

“I don't think the employer mandate will go into effect. It's a small part of the law. I think it will be one of the first things to go,” Gibbs, President Obama's former top spokesman, said at the Benefits Selling Expo in Colorado Springs, Colo.

Earlier this year, the administration delayed the employer mandate for a second time, giving companies with between 50 and 99 employees until 2016 to offer insurance coverage to their workers or pay a fine.

Critics say the administration granted the extension to limit blowback from a core element of the law that would kill jobs. 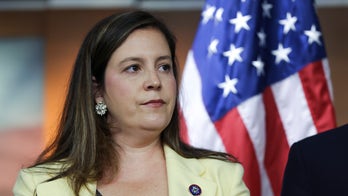 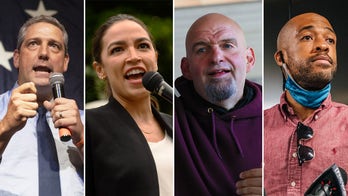