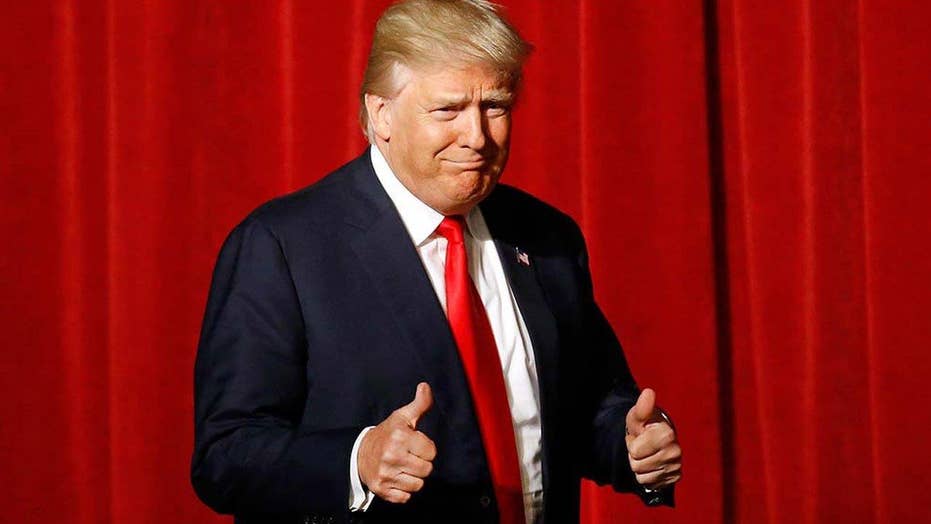 A Republican National Committee official lashed out at critics after part of a Christmas statement it made Sunday sparked outrage on social media.

RNC Chairman Reince Priebus released a three-paragraph statement on the holiday, but it was the first paragraph that drew critics’ attention.

“Over two millennia ago, a new hope was born into the world, a Savior who would offer the promise of salvation to all mankind. Just as the three wise men did on that night, this Christmas heralds a time to celebrate the good news of a new King."

The message kicked off a heated debate on social media over whether the reference to a “new King” was about President-elect Donald Trump.

John Weaver, a top aide to Ohio Gov. John Kasich, was among those who tweeted their displeasure with the statement.

Dear RNC: We don't have a "new King." What the hell is wrong with you people? #TwoPaths #Vigilance

@reince & @rnc should apologize for using Christmas to compare @realDonaldTrump to Jesus & calling him a "new king"https://t.co/ZLiumKEypX pic.twitter.com/exGn0rpdwR

#GOPChristmasMessage either blasphemy or crowning Trump king of America. Either way disturbing. https://t.co/BtFGTRF4Yf

RNC spokesman and future Trump press secretary Sean Spicer defended the message, telling CNN the reference didn’t have anything to do with Trump and “Christ is the King in the Christian faith.”

Spicer later said that it was “sad & disappointing you are politicizing such a holy day.”

The statement also asked Americans to keep military members in their thoughts and prayers and to “rise to meet the material, emotional, and spiritual needs of individuals all around us.”