"I'd be surprised if we didn't get there, not too much longer in the distant future," Priebus told Chris Wallace on "Fox News Sunday."

Ryan, Priebus and Trump met Thursday in an attempt to smooth over differences between Ryan and Trump. Each attendee emerged with a positive assessment of the session, but Ryan still was not quite ready to endorse the presumptive GOP nominee.

​"​Both parties left, I think, very pleased with how it ended. So I don't think anyone left surprised or chapped​," Priebus said during a separate appearance on ABC News' "This Week." 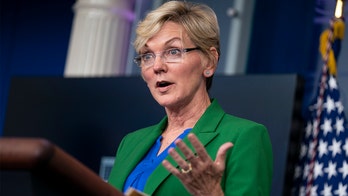 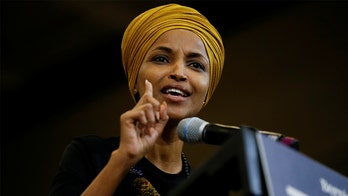