Sen. Rick Scott on Tuesday called for a congressional investigation into the World Health Organization, accusing the agency of helping China cover up the extent of the coronavirus pandemic and promoting misinformation.

The Florida Republican has raised concerns about the global health agency's relationship with Beijing in the past.

"The mission of the WHO is to get public health information to the world so every country can make the best decisions to keep their citizens safe," Scott said in a statement. "When it comes to Coronavirus, the WHO failed.  They need to be held accountable for their role in promoting misinformation and helping Communist China cover up a global pandemic."

Scott, a frequent critic of China, cited the WHO's praise of Beijing's response to the pandemic and said the organization "willfully parroted propaganda" from the China Communist Party.

He referenced a Jan. 14 tweet in which the WHO said preliminary investigations by Chinese authorities found no clear evidence of human-to-human transmission of the virus, which originated in Wuhan.

"We know Communist China is lying about how many cases and deaths they have, what they knew and when they knew it – and the WHO never bothered to investigate further," Scott said. "Their inaction cost lives." 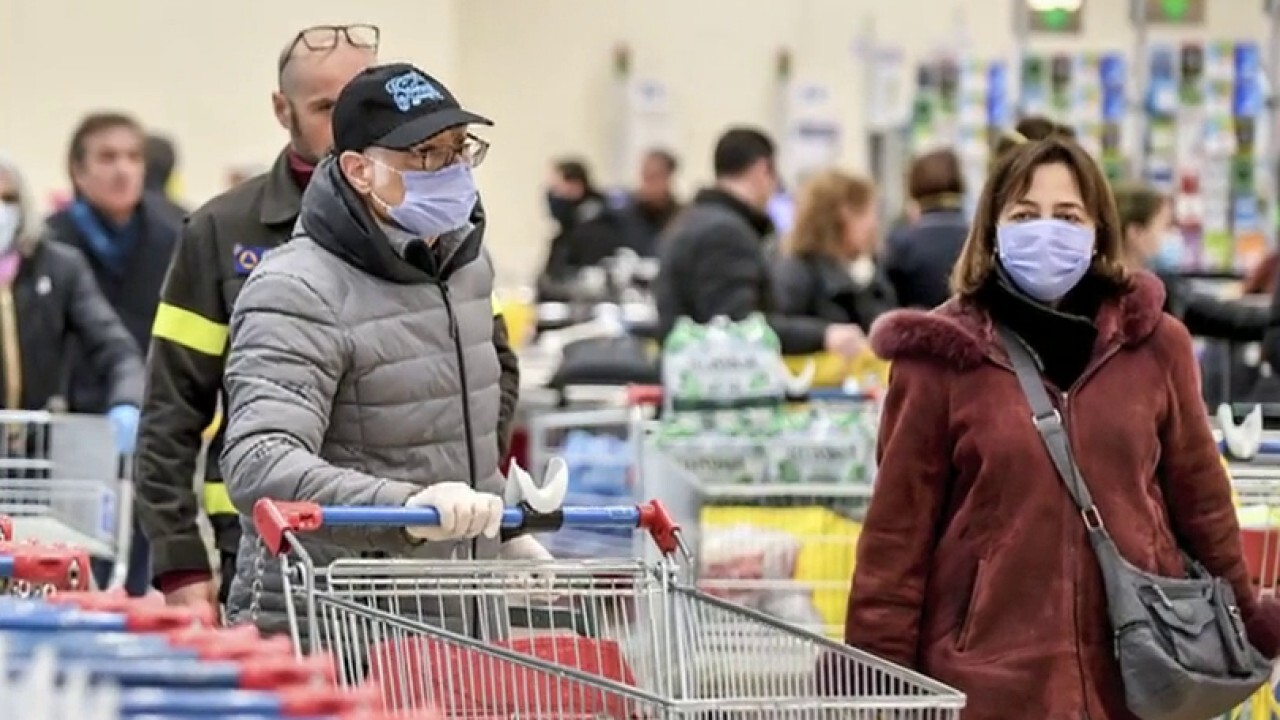 He called for hearings to be held once Congress returns to Washington next month.

The WHO has come under heavy criticism in recent months over its dealings with China. In his statement, Scott referenced its refusal to allow Taiwan into the organization. Last week, Taiwan accused China of manipulating the WHO to change the narrative of its response in its favor.

“Since the outbreak of the epidemic at the end of last year, China has covered it up and manipulated the WHO to pretend that everything is going well,” said Cho Jung-tai, chairman of Taiwan’s ruling Democratic Progressive Party, according to Reuters.

“The Chinese Communist Party regime’s approach of maintaining stability and neglecting people’s lives and health has caused the spread of the epidemic and seriously damaged China’s carefully crafted image as a great power,” he added.

The WHO did not immediately respond to a Fox News request for comment Tuesday. 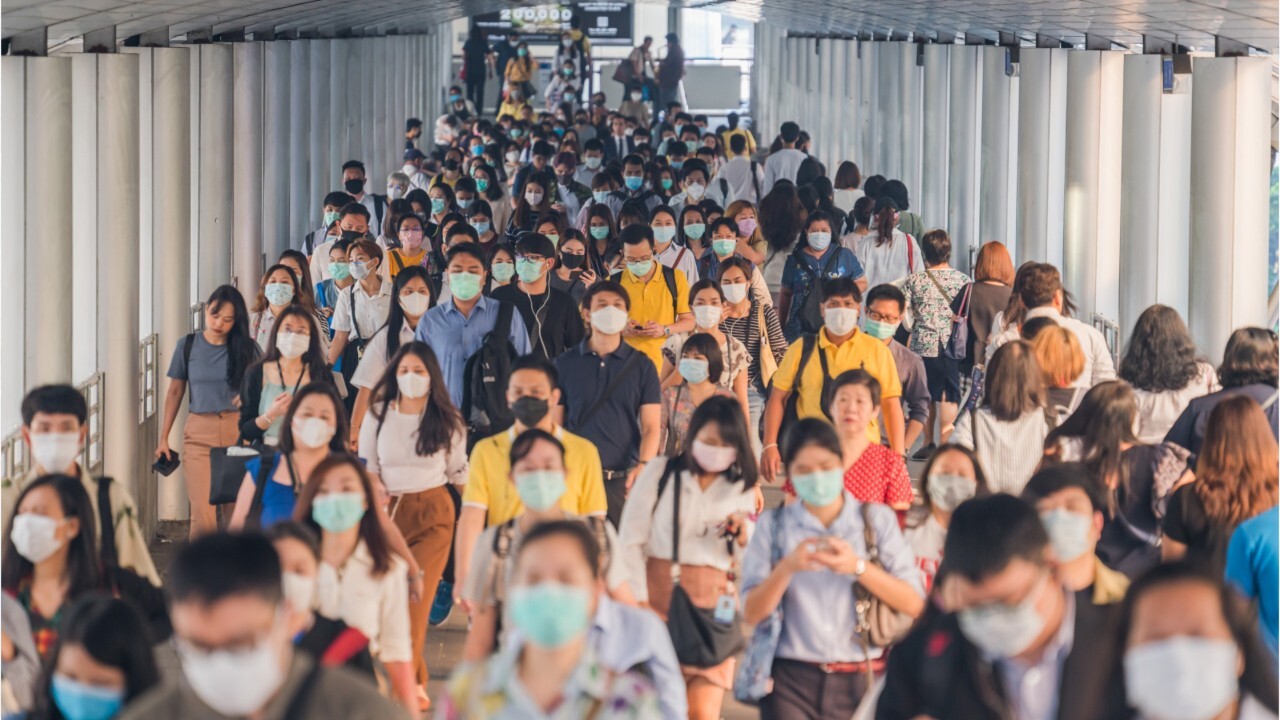 China has begun a massive propaganda effort in recent weeks to rebrand itself as the world's hope as coronavirus cases continue to spike worldwide. Beijing continues to be accused of covering up COVID-19 cases in the early stages of the outbreak and silencing doctors who sounded early alarms.

Residents in Wuhan, however, are saying the alleged decrease in cases and crafted feel-good stories from Beijing don't add up.