Sen. Rick Scott, R-Fla., warned on Sunday that there needs to be laws in place to mitigate against voter fraud if the country plans to use widespread mail-in balloting in this November’s presidential election.

Absentee voting – and concerns over possible voter fraud that could accompany it – have come to the forefront of discussions over the upcoming presidential elections as concerns are being raised about the possibility of spreading the coronavirus at polling places.

President Trump has become a vocal advocate against mail-in voting – criticizing the process both during public appearances and on social media, and slamming states that are ramping up efforts to increase absentee voting."

“The United States cannot have all Mail In Ballots. It will be the greatest Rigged Election in history,” Trump tweeted on Sunday. “People grab them from mailboxes, print thousands of forgeries and “force” people to sign. Also, forge names. Some absentee OK, when necessary. Trying to use Covid for this Scam!”

The president has also threatened to hold back federal dollars from Michigan and Nevada – two states that have ramped up their mail-in balloting process. 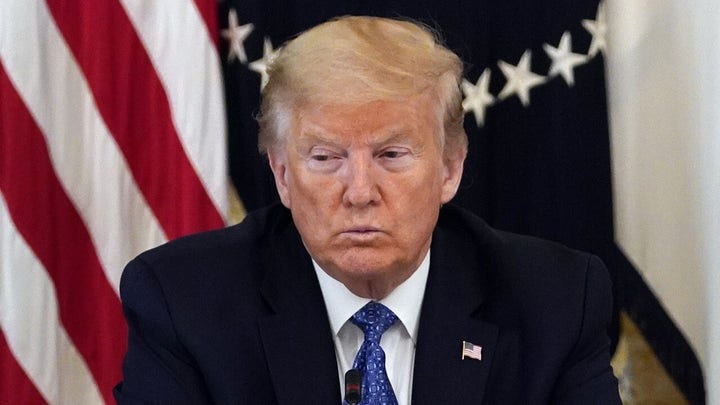 Trump, who has voted by mail absentee as recently as this March in Florida's Republican presidential primary, did say he would support exceptions for those who are sick — or are president.

“Now, if somebody has to mail it in because they’re sick, or by the way because they live in the White House and they have to vote in Florida and they won’t be in Florida, but there’s a reason for it, that’s OK," Trump said last week.

Republicans’ claims that mailing ballots to all voters creates widespread fraud are not backed up by evidence from the five states that use this method. None has reported significant voter fraud cases.

Both Republicans and Democrats run absentee and mail-in voting programs as part of their get-out-the-vote operations. The efforts can help reach older voters and others reluctant to vote in person, and can help free up resources on Election Day. Trump’s opposition to the practice appears to stem from his insistence that it gives Democrats an advantage and from long-standing, largely unconfirmed, suspicions about the prevalence of voter fraud. 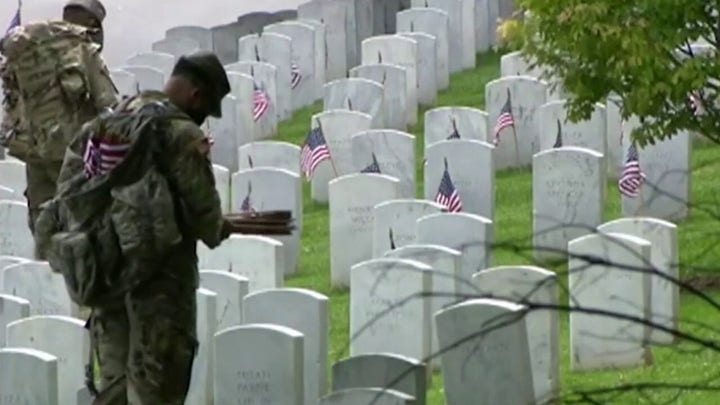 Scott, however, like many of his other Republican colleagues, doesn’t have an issue with the practice as long as it’s properly monitored.