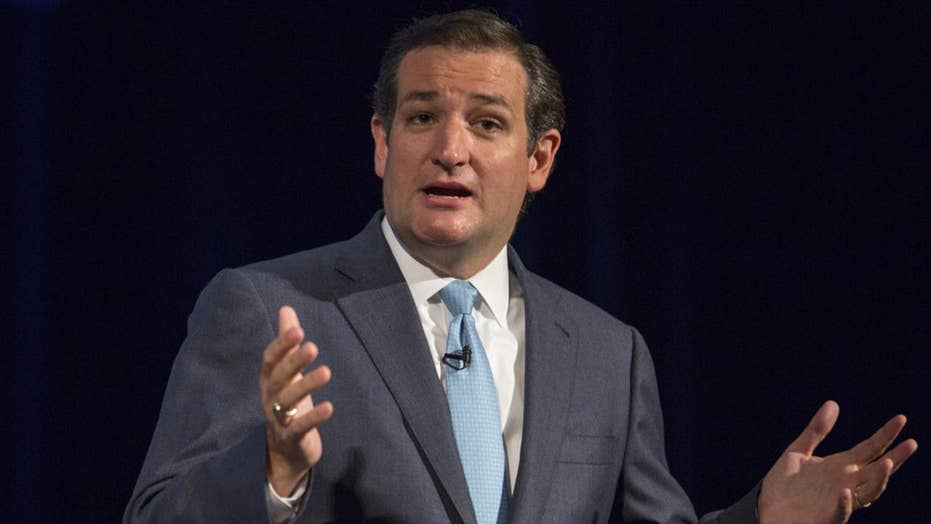 The upscale Italian restaurant Fiola has hired security guards after protesters confronted Sen. Ted Cruz, R-Texas, and his wife, Heidi, as they prepared to dine there.

"We are trying to run a restaurant that was besieged this week with the sort of vitriol that is the story of divided politics in America now," the owners of Fiola, located in downtown Washington, D.C., said in an email to customers.

The owners said staff would be re-trained on how to deal with similar instances and went on to implore customers to keep dining there. They described the current situation as a "PR disaster."

STAFFERS AT RESTAURANT WHERE CRUZ WAS CONFRONTED GET DEATH THREATS, OWNER SAYS

"We promise that Fiola is better than ever, and with your support we will emerge from this challenge quickly," they wrote.

Video on social media of Monday's incident shows protesters confronting the Cruzes chanting, "We believe survivors." The protests were tied to Cruz's support for Judge Brett Kavanaugh, the Supreme Court nominee who faced allegations of sexual assault that date back decades. Kavanaugh has denied the allegations, and an FBI investigation is being conducted.