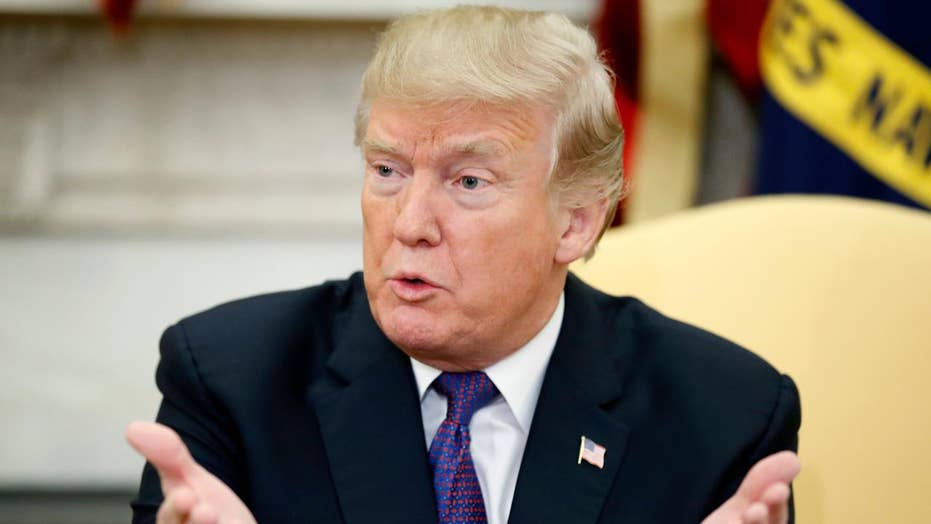 House Republicans reportedly have started probing the actions of Justice Department and FBI officials, in connection with concerns about their handling of a controversial anti-Trump “dossier.”

Politico reported that some Republicans on the House Intelligence Committee are quietly working on the issue parallel to the committee’s probe of Russian meddling in the election.

According to the report, they hope to release a report early next year on their concerns.

The effort comes as the committee and others question key officials like former attorney general Loretta Lynch and former U.N. ambassador Samantha Power. GOP lawmakers for months have been looking into to what extent the FBI used the unverified dossier – which contained salacious allegations about then-candidate Donald Trump and was funded by the Clinton campaign and Democratic National Committee.

Meanwhile, the full committee continues to question key officials from both the Trump and Obama administrations.