Upstart Democratic congressional candidate Colin Allred has opened a four-point lead over incumbent Republican Rep. Pete Sessions just a day before voters are set to head to the polls to cast their ballots for Texas’ 32nd Congressional District.

A New York Times Upshot/Siena College poll found that Allred, a Dallas-area lawyer and former NFL player who worked in the Obama administration, has a 46-42 lead over Sessions. The poll, however, warned that nine percent of voters are still undecided.

Democrat Collin Allred has a 46-42 lead in the polls over Republican Rep. Pete Sessions a day before the election for Texas' 32nd District.

"About 9 percent of voters said that they were undecided or refused to tell us whom they would vote for," the poll document states. "If they were to break 5 to 2 in favor of Republicans, that alone would be enough to change the lead in our poll, assuming we did everything else perfectly. (We could also be wrong on turnout or our sample could be unrepresentative. Or other voters could change their minds.)"

Sessions, the former chair of the National Republican Congressional Committee, who has held his seat in the 32nd District since 2003, is one of a number of moderate Republicans in the House facing a tough reelection campaign as they try to juggle a more middle-of-the-road stance with an increasingly far right GOP under President Trump.

In the past, Sessions has faced very little competition getting reelected. No Democrat challenged him in 2016 and he defeated his opponents by almost double digits in each of the previous three election cycles.

“Pete Sessions is not an offensive candidate, but he’s also not extremely effective at campaigning either, because he hasn’t had to do it much,” Cal Jillson, a political science professor at Southern Methodist University, told Fox News. “Your sword fighting skills begin to get dulled if you haven't been in a battle recently.” 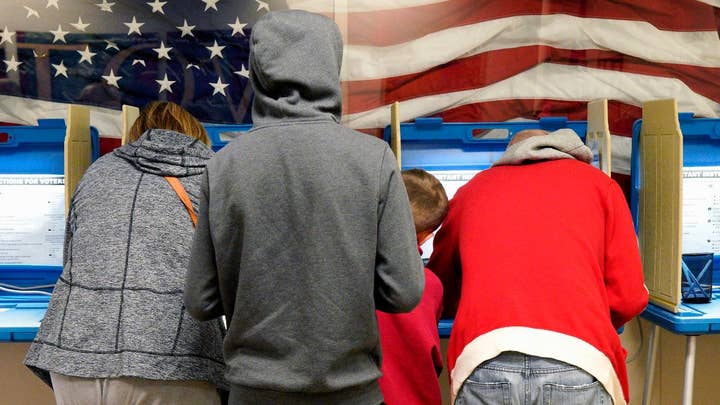 While Allred’s campaign pointed to the poll as an example of the momentum the candidate has garnered in the closing weeks of the election season, a spokesperson for Sessions dismissed the poll as irrelevant at this late date and said the most important factor will be turnout.

"People have been voting for more than two weeks. At this point polling is meaningless," Caroline Boothe, Sessions' chief of staff and campaign spokesperson, told the Dallas Morning News. "Right now it's all about turnout and Pete is working relentlessly to remind people about his positive record of job growth and opportunity versus Colin's plans to take away the employee-provided healthcare of 505,000 residents of this district while raising taxes on working families and small businesses."

Texas is already smashing turnout records even before Election Day. More than 4.8 million ballots were cast during early voting, surpassing the total turnout of the 2014 midterms. 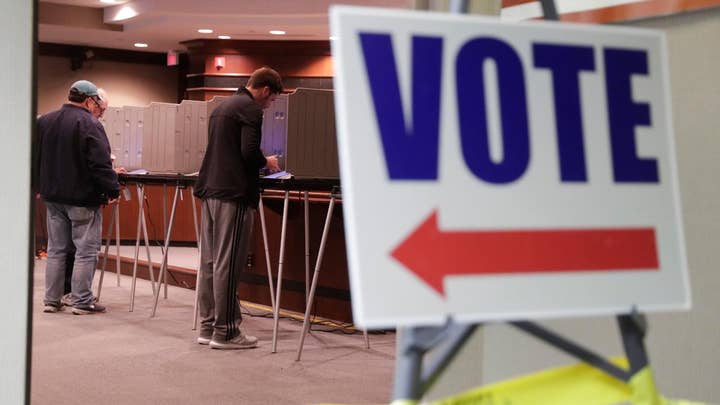 Much of the interest in these midterms in the Lone Star State can be attributed to the Senate race between Republican incumbent Ted Cruz and Democrat Congressman Beto O'Rourke. Polls are showing a surprisingly tight race in what is being called Texas’ most competitive U.S. Senate race in a generation, where Democrats have been shut out of statewide office since the 1990s.

“O’Rourke is the strongest Democrat on the ballot,” Jillson said, noting that Texas still allows voters to vote the straight party ticket on the ballot. “So a Democratic wave could trickle down to other races especially if there is high turnout.”