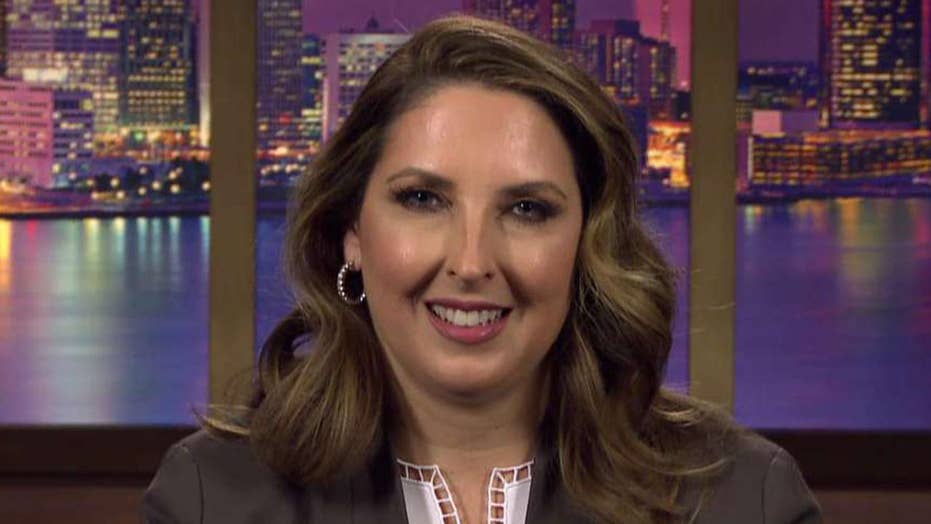 The Republican Party has nearly eight times as much cash-on-hand as the Democratic Party in the heat of the 2020 primary season.

“Record breaking support for this president and his policies continues to grow as we head full-force into this presidential election year,” RNC Chairwoman Ronna McDaniel said in a statement to Fox News.

“Across the country, Americans are choosing President Trump’s record of results over Democrats’ divided field of contenders with no vision for the country, and they are ready for four more years of the great American comeback he has started,” she added.

A spokesperson for the DNC did not immediately respond to Fox News’ request for comment. 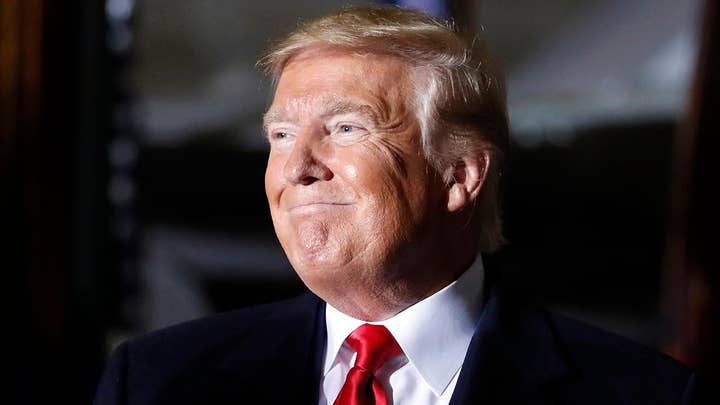 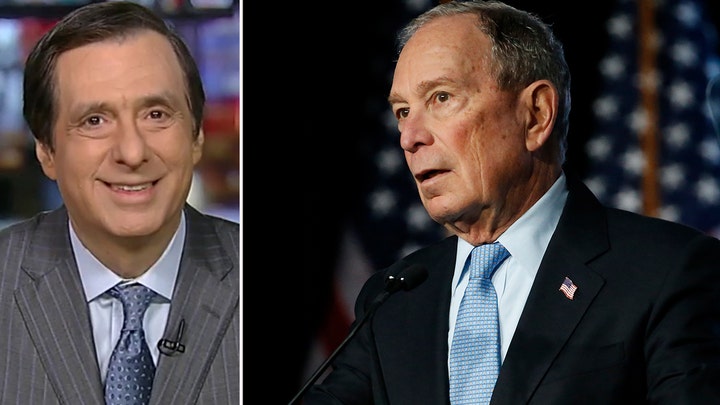