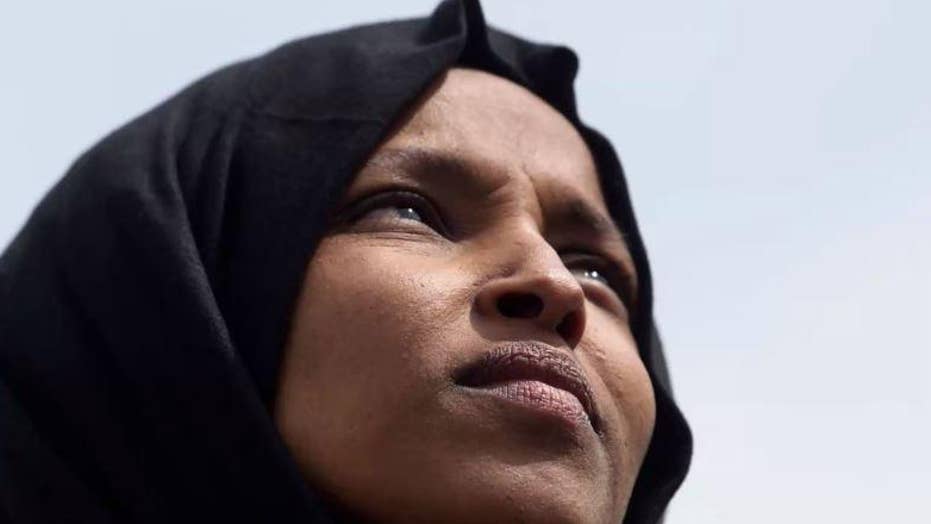 Miller has been known for having a major influence over President Donald Trump’s immigration policy and was reportedly instrumental in the ousting of Department of Homeland Security Secretary Kirsjen Nielsen.

“Stephen Miller is a white nationalist,” Omar tweeted. “The fact that he still has influence on policy and political appointments is an outrage.”

Her tweet sparked fierce backlash, many who point out that Miller is Jewish.

Rep. Lee Zeldin, R-N.Y., posted on Twitter that he has never seen another member of Congress “target Jewish people like this.”

The president’s son, Donald Trump Jr. also weighed in, calling her the “head of the Farrakhan Fan Club” and that she “apparently has no shame.”

Omar’s office has not immediately Fox News’s request for comment. 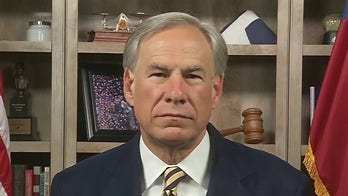 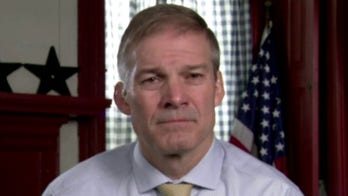 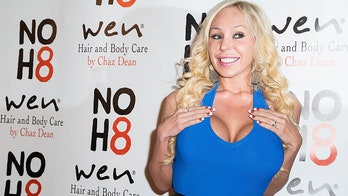