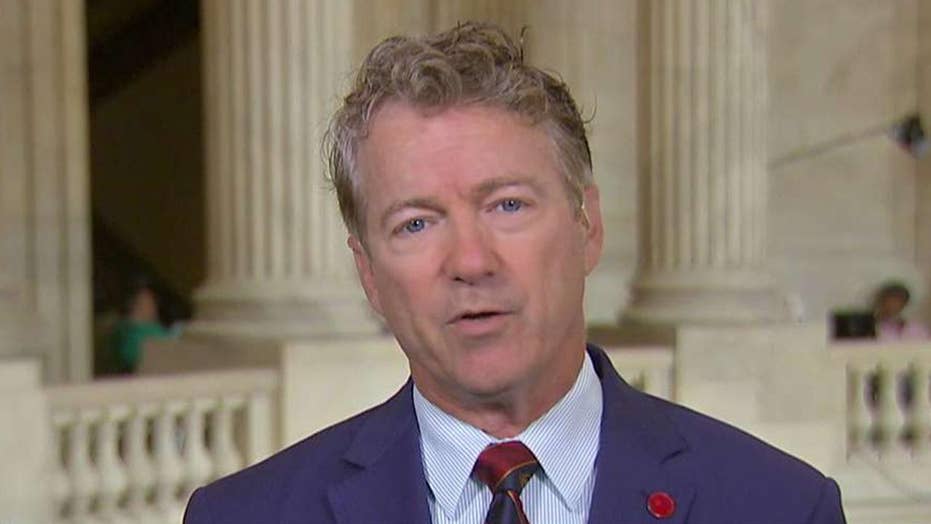 Sen. Rand Paul: It's a mistake to keep ramping things up in the Middle East

Sen. Rand Paul, R-Ky, said a war with Iran would be an even bigger mistake than the war with Iraq, and pushed for Congress to get involved in the process of approval.

Paul appeared on "Your World with Neil Cavuto" Tuesday and commented on the possibility of President Trump sending additional troops to the Middle East.

"You know, I'm for less troops in the Middle East. I think it's a mistake to keep ramping things up," Paul said.

"One of the things I like about President Trump is that he said the Iraq War was a mistake. I think an Iran war would be even a bigger mistake than the Iraq War. We lost over 4,000 soldiers over there. I don't think we need to get involved in another war. 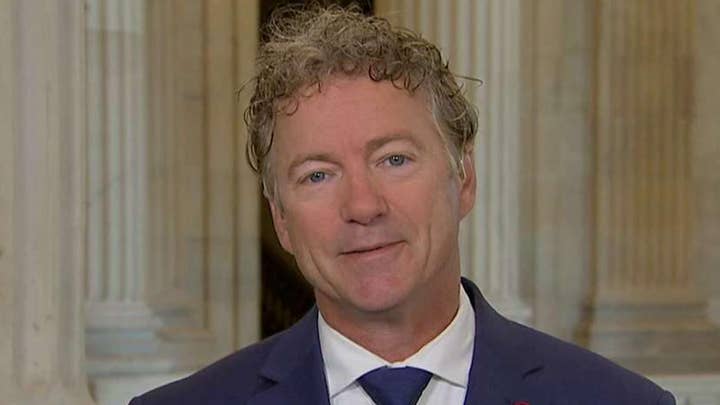 "Iran is really not someone that we depend on for oil. The Middle East, in fact, we don't depend on for oil anymore. And so no, I think it'd be a mistake to get involved in another shooting war."

Paul also addressed comments from Sen. Tom Cotton, R-Ark., urging Trump to launch a unilateral attack against Iran in response to the oil tanker incident off the Gulf of Oman.

"Now if a ship is shooting at you, you can return fire. You can defend yourselves. But to go and retaliate and say, 'oh we're going to blow up one of their naval ships or we're going to drop a bomb on Tehran,' ... No, those are completely wrong-headed and unconstitutional ideas." 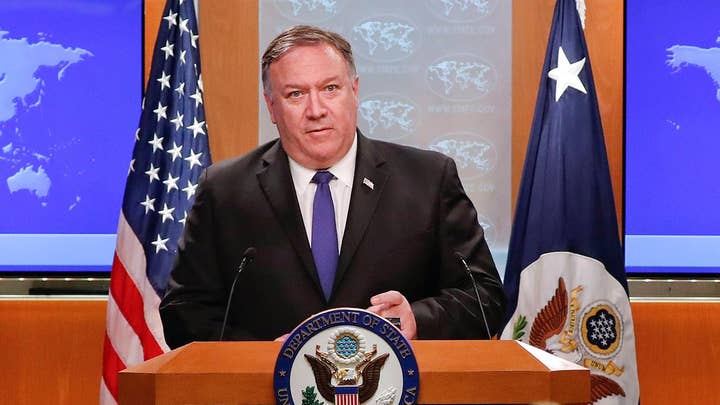 The Kentucky Republican also highlighted why Saudi Arabia should be on America's radar and said they're currently locked in an escalating standoff with Iran, that could affect the United States.

"What a lot of people don't get out of this and don't examine this thoughtfully is that Saudi Arabia and the Gulf allies around Saudi Arabia spent eight times more on the military than Iran does. Saudi Arabia is the third biggest purchaser of weapons in the world," Paul said.

"But I think just continuing to dump arms into this cauldron is fuelling an arms race and particularly nuclear technology. If Saudi Arabia should misuse nuclear technology, Iran will quickly follow ... So if you had three regional powers all within about a couple hundred miles of each other with nuclear weapons, I think that would be the worst disaster any of us could imagine."