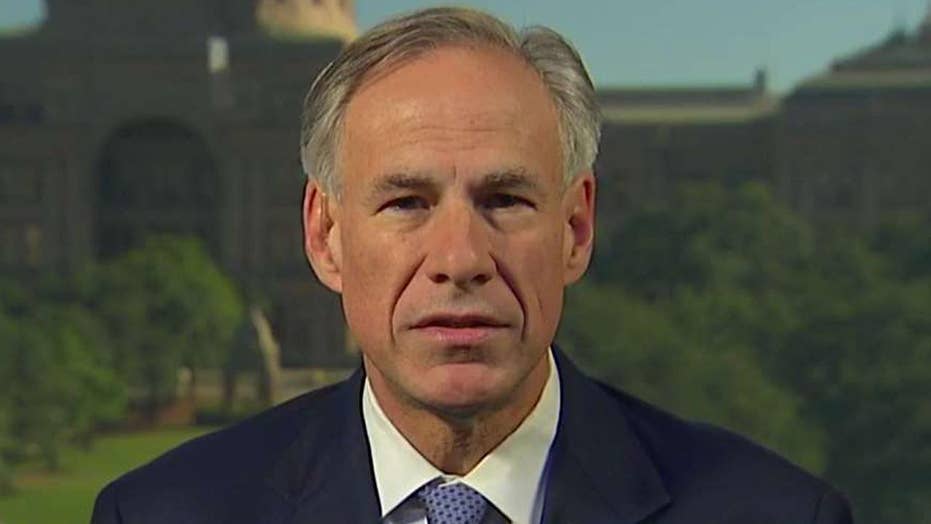 The Texas Senate on Wednesday approved one of the toughest anti-sanctuary city bills in the country, sending it to the governor's desk.

Texas Senate Bill 4 would impose steep fines, even jail time, on Texas officials who fail to follow federal immigration laws. Texas Gov. Greg Abbott, a major supporter of the bill, has said he would sign it into law.

In a tweet, Abbott said he was getting his "signing pen warmed up."

The bill would take effect in September.

Lt. Gov. Dan Patrick trumpeted the bill in a prepared statement released Wednesday. He said the legislations would eliminate “a substantial incentive for illegal immigration.”

“In the past six years, criminal aliens have been charged with more than 566,000 crimes in Texas including kidnapping, homicide, burglary and much more,” he said. “There is no excuse for endangering our communities by allowing criminal aliens who have committed a crime to go free. SB 4 will ensure that no liberal local official can flaunt the law.”

The controversial bill has been criticized by police chiefs in Texas’ major cities. The police chiefs in Dallas, Houston, Austin, Arlington, Fort Worth and San Antonio wrote an opinion piece that ran in the Dallas Morning News calling the bill divisive.

"This will lead to distrust of police and less cooperation from members of the community,” the op-ed said. “And it will foster the belief that people cannot seek assistance from police for fear of being subjected to an immigration status investigation."

But those who fail to enforce the law could face severe consequences under the proposed law.

Local jurisdictions that don’t comply with federal immigration laws could face fines of up to $25,000 per day and police chiefs, sheriffs or mayors of those towns could be charged criminally.

The bill had already passed the House and was approved by the Senate along party lines, 20-11.

Democrats and groups pushing for more open borders have vowed to challenge the bill in court once it’s signed into law.