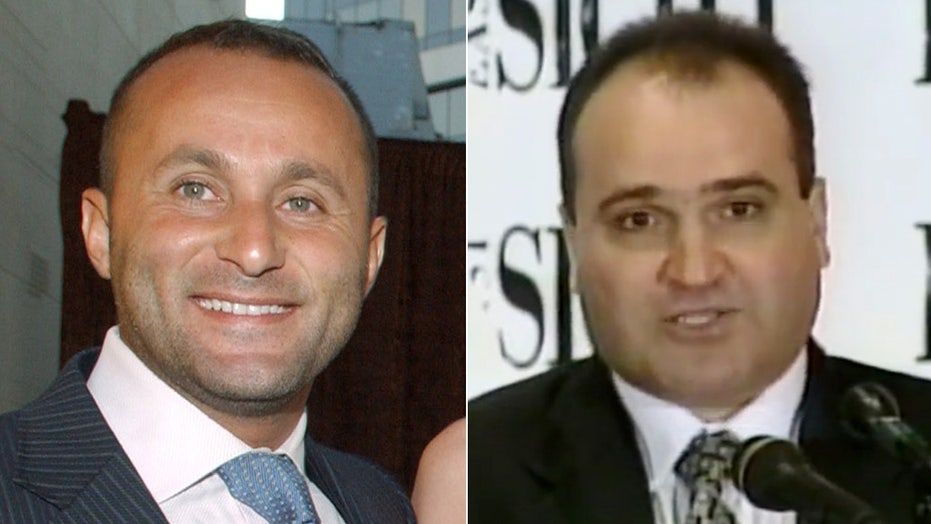 Two Lebanese-American businessmen -- including a witness in then-Special Counsel Robert Mueller's probe -- are among eight people charged with conspiring to funnel more than $3 million in illegal foreign campaign contributions to an unnamed candidate in the 2016 elections, the Justice Department announced on Tuesday.

Although the indictment does not specifically name the 2016 candidate, campaign finance records indicate that the recipient of the donations was Democratic presidential candidate Hillary Clinton.

In an unsealed 53-count indictment, prosecutors alleged that Ahmad “Andy” Khawaja, CEO of an online payment processing company, and George Nader, who has acted as a liaison between President Trump’s top advisers and officials within the United Arab Emirates, conspired to conceal Nader's $3.5 million in campaign contributions to an unnamed 2016 presidential candidate by making them in the name of Khawaja, his wife and his company, Allied Wallet Inc., all while Nader allegedly reported to an official from a foreign government about his efforts to gain the campaign's political influence.

Prosecutors also alleged that Khawaja donated $1.8 million to several political committees, which allowed him to host a private fundraiser for a presidential candidate and a private fundraising dinner for an elected official in 2018, according to the Justice Department's press release.

Since 2016, Khawaja personally gave $3 million to Democratic candidates and groups, including $1 million to Priorities USA, the main super PAC supporting Clinton’s presidential bid, and $1 million to Trump’s inaugural fund, The Washington Post reported. He also hosted a fundraiser for Clinton alongside several other high-profile donors in August 2016.

Nader -- who has acted as an intermediary between the Trump administration and UAE crown prince Mohammed bin Zayed of Abu Dhabi and was also a key witness in former special counsel Robert Mueller's probe into Russian interference in the 2016 elections -- is in federal custody on unrelated charges of importing child pornography and traveling with a minor to engage in sexual activity, both of which he has pleaded not guilty to, the Justice Department said. He had pleaded guilty to a federal child pornography charge in Virginia in 1991.