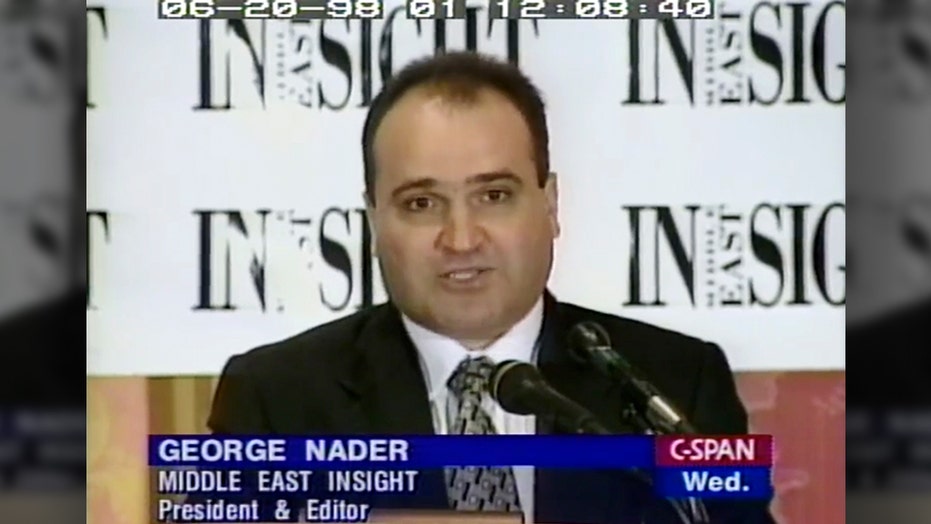 George Nader, a Lebanese-American businessman who cooperated with Special Counsel Robert Mueller’s investigation and whose name appeared more than 100 times in Mueller’s Russia report, was arrested Monday on charges of transporting child pornography.

Nader, who reportedly has ties to former aides to President Trump and has served as an adviser to Saudi Arabia and the United Arab Emirates (UAE), is accused of transporting a dozen images of child pornography and bestiality, according to federal prosecutors who announced that the 60-year-old was arrested Monday morning at John F. Kennedy International Airport in New York.

Nader’s attorney did not immediately respond to Fox News’ request for comment on Monday. 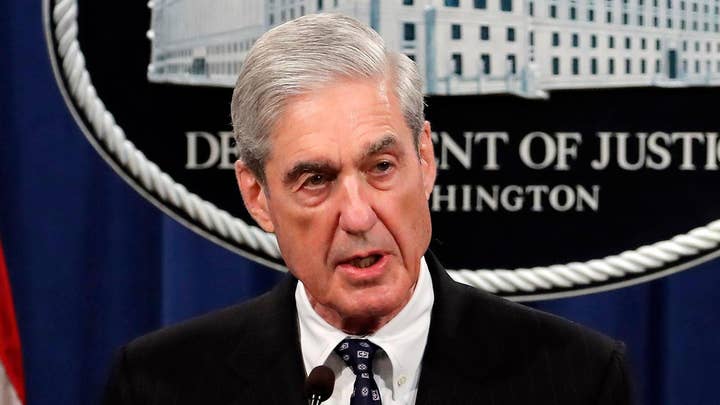 GEORGE NADER IN SPOTLIGHT AMID MUELLER PROBE: WHO IS HE?

The child pornography charges initially were filed in 2018 but were not made public until his arrest.

According to court documents, Nader was charged after he arrived at Washington-Dulles International Airport in Virginia from Dubai in January 2018 in possession of an iPhone containing “multiple files which appeared to contain child pornography.” The iPhones were seized in connection with a search warrant. The affidavit said that the search warrant, which is still under seal, was in connection with "another matter" not connected to child pornography.

Twelve different videos “of minors engaged in sexually explicit conduct” were found on one of the three iPhones, according to the criminal complaint.

Nader pleaded guilty to a federal child-pornography charge in Virginia in 1991. If convicted on the new charges, he faces a mandatory minimum of 15 years in prison and a maximum of 40 years.

MUELLER SAYS CHARGING TRUMP WAS 'NOT AN OPTION' IN RUSSIA PROBE

Nader was cited extensively in the sections of the Mueller report which detailed his work arranging a January 2017 meeting in the Seychelles between Trump associate Erik Prince and Kirill Dmitriev., a Russian businessman with close ties to President Vladimir Putin.

Mueller’s team last year reportedly was looking into whether the UAE, perhaps with help from Nader, tried to gain political influence by putting money into Trump’s 2016 campaign.

Nader, working as an adviser to the UAE, wired $2.5 million in 2017 to a top Trump fundraiser, Elliott Broidy, through a company in Canada, The Associated Press reported last year.

Joshua Stueve, the director of communications for the U.S. Attorney in the Eastern District of Virginia, did not immediately respond to Fox News’ request for comment on whether the investigation of Nader developed from Mueller's probe.