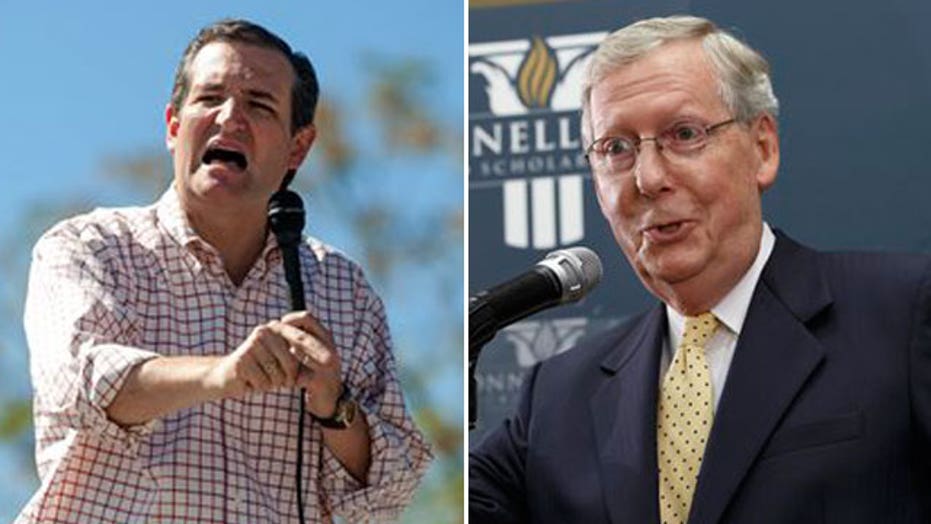 President Obama's vow to press ahead with executive action on immigration may already be poisoning the well, as House Speaker John Boehner warned last week.

The president, in a TV interview aired Sunday, repeated his pledge to sidestep Congress to change U.S. immigration law. "I'm going to do what I need to do," Obama told CBS' "Face the Nation."

Amid expectations that Obama will act before the end of the year – and before Republicans take the Senate majority in January – the debate has swiftly complicated other top agenda items. Over the weekend, GOP lawmakers linked their immigration concerns to Obama’s nomination of federal prosecutor Loretta Lynch to replace Attorney General Eric Holder.

Sen. Ted Cruz, R-Texas, and Mike Lee, R-Utah, aside from wanting the Senate to wait until the Republican-led Senate is seated to take up the nomination, put out a statement urging Lynch to declare whether she supports the president’s use of executive action.

“The Attorney General is the President's chief law enforcement officer. As such, the nominee must demonstrate full and complete commitment to the law,” they said. “Loretta Lynch deserves the opportunity to demonstrate those qualities, beginning with a statement whether or not she believes the President’s executive amnesty plans are constitutional and legal.”

National Review reports that Rep. Matt Salmon, R-Ariz., is circulating a letter building support for language that would “prohibit funding for the President’s reported intentions to create work permits and green cards for undocumented immigrants currently in the United States.”

Salmon reportedly wrote: “President Obama has spoken publicly and privately about his intentions to use executive action to create these work permits for those who are here illegally. This would be in direct violation of U.S. law. As you know, the Congress has the power of the purse and should use it as a tool to prevent the President from implementing policies that are contrary to our laws and the desire of the American people.”

Some analysts had expected Republicans to eventually use the appropriations process to combat Obama’s immigration action. But their leverage is limited until the party takes the majority in the Senate next year. Until then, any stand-off between the GOP-led House and Democrat-led Senate over immigration in the budget process runs the risk of another partial government shutdown, which congressional leaders have little appetite for.

Still, the immigration action push threatens to spoil any bipartisan spirit going into the next Congress. Boehner warned as much in a press conference last week.

The immigration push reportedly led to some tension even at the White House. The Associated Press reported last week that during the meeting between Obama and bipartisan congressional leaders on Friday, a source claimed Obama cut Vice President Biden off when he asked Boehner how long Republicans would need on an immigration bill (though other sources disputed that characterization to Fox News).

“I think it would be like the president pulling the pin out of a hand grenade and throwing it in as we are trying to actually work together,” he said. “I am hoping that cooler heads at the White House can prevail." 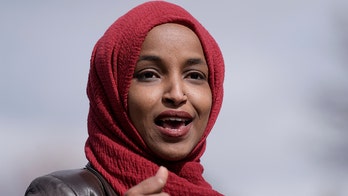