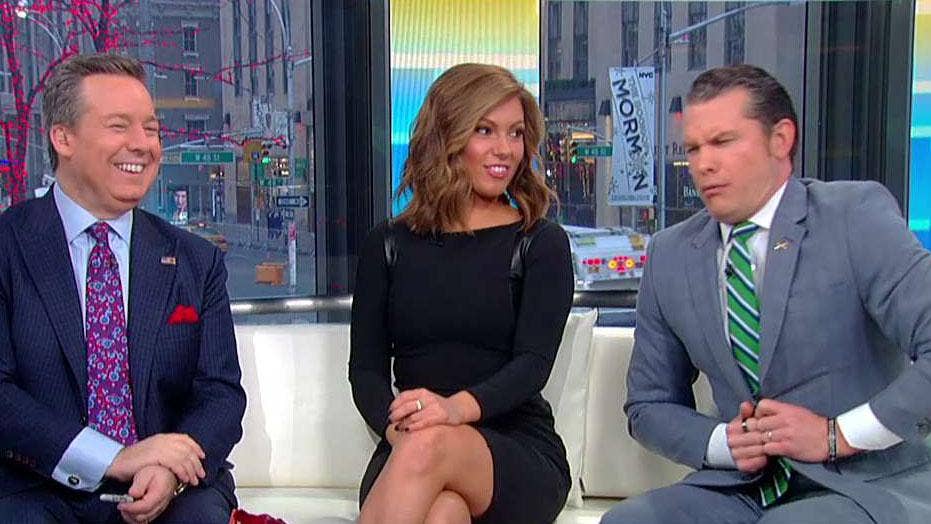 ‘Fox and Friends’ hosts discuss the Democrats bracing for the Senate impeachment trial.

Progressive Caucus co-chair Mark Pocan, D-Wis., accused Senate Republicans of "breaking the rules" on Friday as he discussed their coordination with the White House in planning for a trial following the House's impeachment vote.

Pocan made the comments to CNN on Friday, this as House Speaker Nancy Pelosi, D-Calif., faced criticism over her decision to withhold two articles of impeachment from the Senate.

According to Pocan, Pelosi was "simply trying to get the Senate to follow the rules so that the American people can really see the truth front and center." He said that Senate Republicans needed to let White House officials testify in a would-be removal trial.

Pocan's office did not immediately respond to Fox News' request for comment.

Pocan also took issue with President Trump refusing to comply with congressional subpoenas, something he said was "illegal."

McConnell has objected to Senate Minority Leader Chuck Schumer's demands for subpoenas, claiming it is not the Senate's job to collect facts going into an impeachment trial -- maintaining that was the role of the House impeachment inquiry.

“What I’ve been advocating to Senator [Chuck] Schumer is exactly the same way we handled the Clinton impeachment 20 years ago, which he [Schumer] voted for,” McConnell previously told Fox News.

“She apparently believes she can tell us how to run the trial,” McConnell told “Fox & Friends,” arguing that transmitting articles of impeachment once adopted is mandated by the Constitution.

"We can’t do anything until the speaker sends the papers over, so everybody enjoy the holidays," he added.