Lawyers for Brian Karem argue that the White House violated the journalist’s First and Fifth Amendment rights, and called for his press credentials to be immediately reinstated.

"Today we filed a lawsuit against President Trump and Press Secretary Stephanie Grisham asking the federal district court in Washington, D.C. to order the immediate restoration of the press credentials of Playboy White House correspondent Brian Karem and to enjoin the ongoing violation of his First and Fifth Amendment rights,” Karem’s lawyer, Theodore J. Boutrous, said in a statement.

Boustrous added: “We are confident that the administration’s latest punitive and lawless action against a journalist will not stand, and we look forward to our day in court."

Karem, who is also a CNN analyst, had his credentials taken away after an altercation with former White House aide Sebastian Gorka in the Rose Garden of the White House on July 11 following a summit of conservative social media figures. 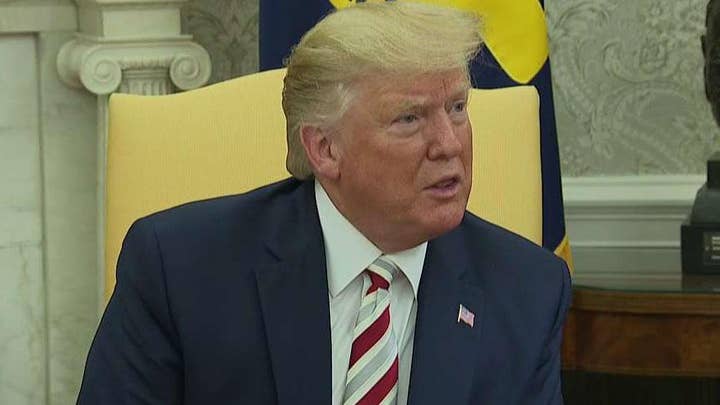 Gorka and Karem got into a shouting match that was captured on video after Karem described the summit participants as a “group of people that are eager for demonic possession."

After a bit of back and forth, Gorka shouted at Karem, “You're a punk, you're not a journalist, you're a punk.” Karem then told Gorka to “get a job.”

At one point, Karem suggested they take their conversation “outside,” although they were already in the Rose Garden.

Grisham said in a recent letter that she based the suspension on Karem’s “insulting invited guests,” threatening a physical altercation and not leaving when asked by a White House staffer during the event. 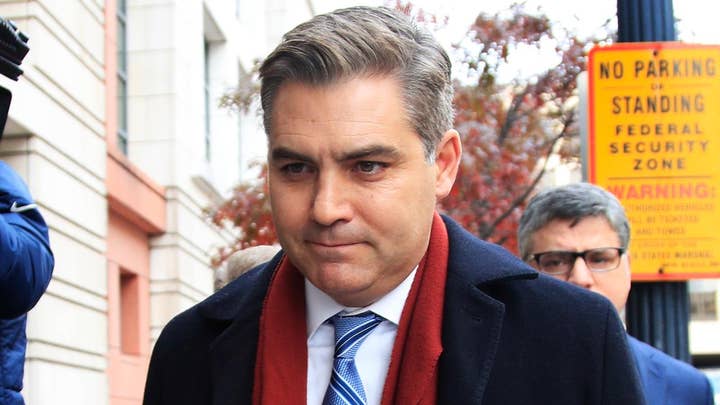 Last fall, the White House suspended the credentials of CNN's chief White House correspondent, Jim Acosta, after a contentious exchange with Trump during a news conference. The White House claimed Acosta had placed his hands on a female intern who was trying to take the microphone from Acosta.