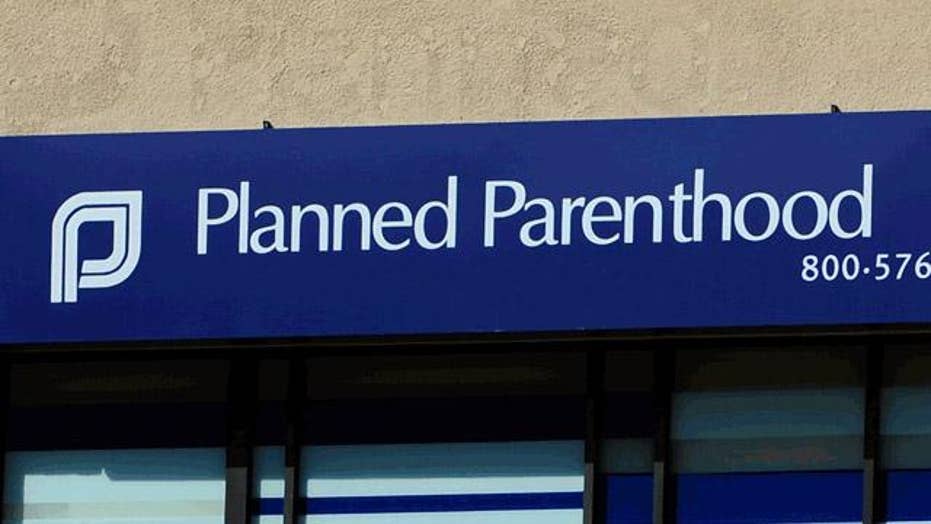 Planned Parenthood Keystone tells Fox News that the tweet was deleted because 'the seriousness of the point we were trying to make was not appropriate for the subject matter or context.'

Planned Parenthood Advocates of Wisconsin has been fined by the Federal Election Commission (FEC) for failing to report in a timely and accurate fashion $116,898 in independent expenditures spent in support of Democratic candidates Hillary Clinton and Russ Feingold during the 2016 elections, according to a settlement released by the commission.

Planned Parenthood Advocates of Wisconsin's failures to disclose its expenditures were discovered after discrepancies were found in the group's October 2016 quarterly report. The group had marked $133,305.04 worth of independent expenditures on that report, which covered its finances from July 1 to September 30, 2016. However, $116,898.08 of the $133,305.04 worth of expenditures the group showed in the filing was never submitted in any previous 48-hour reports, a requirement for money put towards independent expenditures.

The independent expenditures consisted of $58,449.04 Planned Parenthood Wisconsin in support of Hillary Clinton and an additional $58,449.04 disbursed on the same day in support of former Sen. Feingold (D.), who failed to recapture the Senate seat from Sen. Ron Johnson (R.).

Planned Parenthood made the expenditure on Aug. 31, 2016, but did not publicly disclose the funds in support of the candidates until it had submitted its October quarterly report to the FEC on Oct. 11—almost two months after they were required to do so.

The commission later sent the group a Request for Additional Information (RFAI), in which Planned Parenthood claimed ignorance to the requirements in its response to the commission.