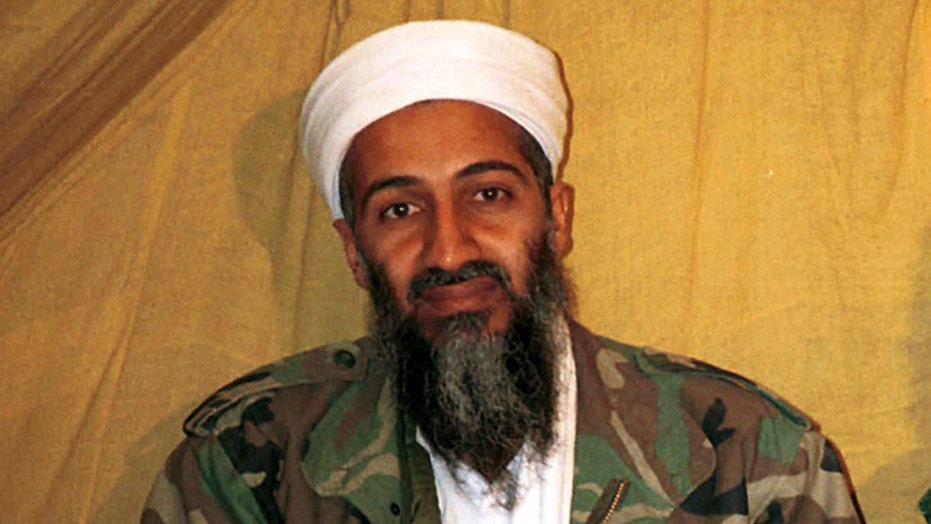 The Fox News reporter who conducted an extensive interview with the Navy SEAL who fatally shot Usama bin Laden identified the man who pulled the trigger as Rob O'Neill.

Peter Doocy told Megyn Kelly on "The Kelly File" Thursday that he spoke with O'Neill over the summer, when the former SEAL said he wanted to share the tale of that fateful night.