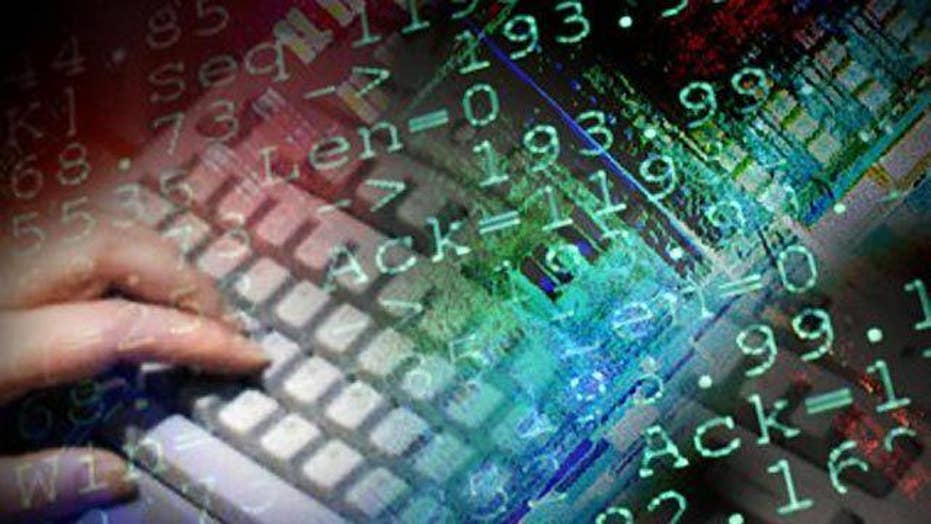 The Pentagon on Tuesday unveiled its first cybersecurity strategy under the Trump administration, saying that America faces "an urgent and unacceptable risk" from "malicious cyber activities."

A summary of the strategy obtained by Fox News said the U.S. has been "engaged in a long-term strategic competition with China and Russia," but also named Iran and North Korea as nations using cyber warfare "to harm U.S. citizens and threaten U.S. interests."

"Russia has used cyber-enabled information operations to influence our population and challenge our democratic processes," the report said, adding that China has sought to steal sensitive information from the American government and "private sector institutions." 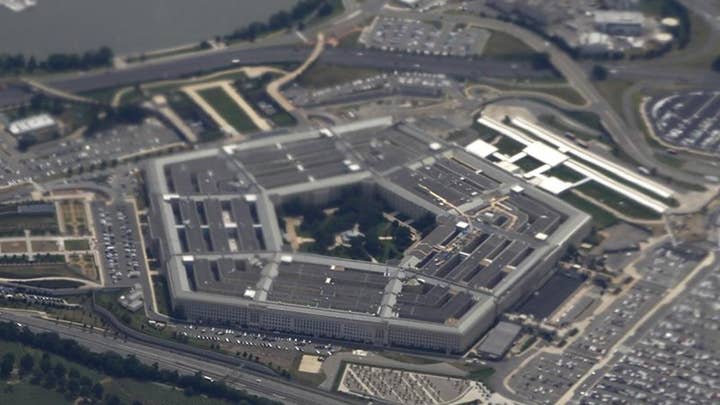 In response, the summary said the Pentagon will "defend forward" by aiming to "disrupt or halt malicious cyber activity at its source, including activity that falls below the level of armed conflict." It also says the military aimed to "build a more lethal force ... for both warfighting and countering malicious cyber actors." It did not go into details of specific operations.

In wartime, the strategy said, U.S. cyber forces "will be prepared to operate alongside our air, land, sea, and space forces" against America's adversaries.

The cyber strategy released Tuesday is the Defense Department's first of its kind since 2015. It came two months after Director of National Intelligence Dan Coats said he was concerned about the possibility of a "cyber 9/11."

"Let's say you shut down Wall Street for a week. What does that do to the world's markets and people's investments?" Coats asked at the Aspen Security Forum. "What about an attack on the electric grid in New England in January, that's sophisticated to take it out for three days. How many people will die?"

Fox News' Lucas Tomlinson and Gregg Re contributed to this report.