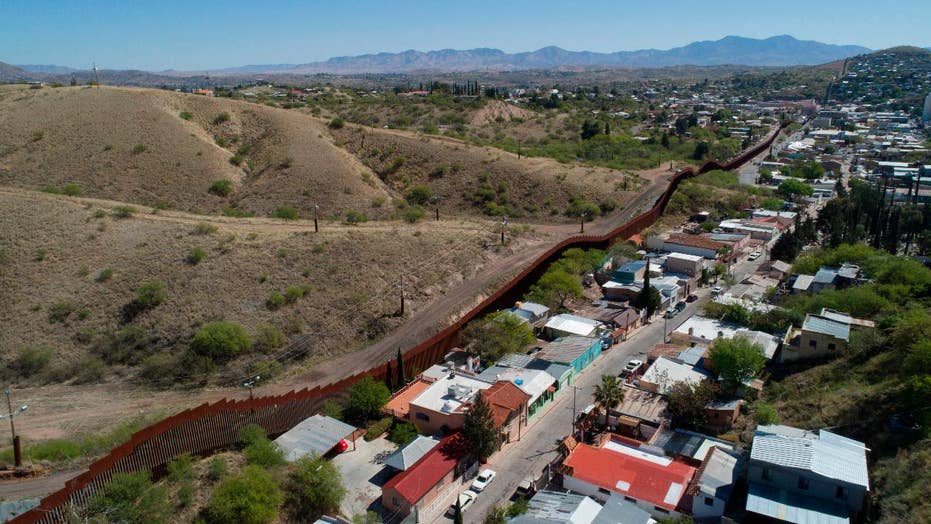 The new planning cell will be manned 24/7 to liaise and support both Homeland Security and the Border Patrol; national security correspondent Jennifer Griffin reports from the Pentagon.

The Pentagon said Thursday it is establishing a new “border security support cell” that will be manned 24 hours a day after President Trump ordered the military to help secure the southern border.

Pentagon spokeswoman Dana White said Trump authorized the National Guard to “enhance its support” for the U.S. Customs and Border Protection along the border.

“This is not business as usual,” White said.

She said their efforts will include aviation, engineer, surveillance, communications, vehicle maintenance and logistics support.

White said the Pentagon’s border security support cell is being led by Ken Rapuano, the assistant secretary of defense for homeland defense and global security.

She added she did not know at this time how many National Guard troops would be going to the border.

Trump signed a proclamation Wednesday night to send the National Guard to the southern border immediately, a senior White House official told Fox News, in response to what the administration described as an "unacceptable" flow of drugs, criminal activity and illegal immigrants.

Homeland Security Secretary Kirstjen Nielsen said at the White House press briefing that the signing would be done in conjunction with governors and that the administration hoped the deployment would begin "immediately."

"Despite a number of steps this administration has taken...we continue to see unacceptable levels of illegal drugs, dangerous gang activity, transnational criminal organizations and illegal immigration flow across our border," she said.

Trump's recent focus on illegal immigration appeared to have been partly motivated by a caravan of more than 1,000 Central American migrants reported heading toward the U.S. border.

Former Presidents Barack Obama and George W. Bush had previously deployed the National Guard to the border in response to security issues.

Under the George W. Bush administration, deploying the National Guard to the border cost $415 million.