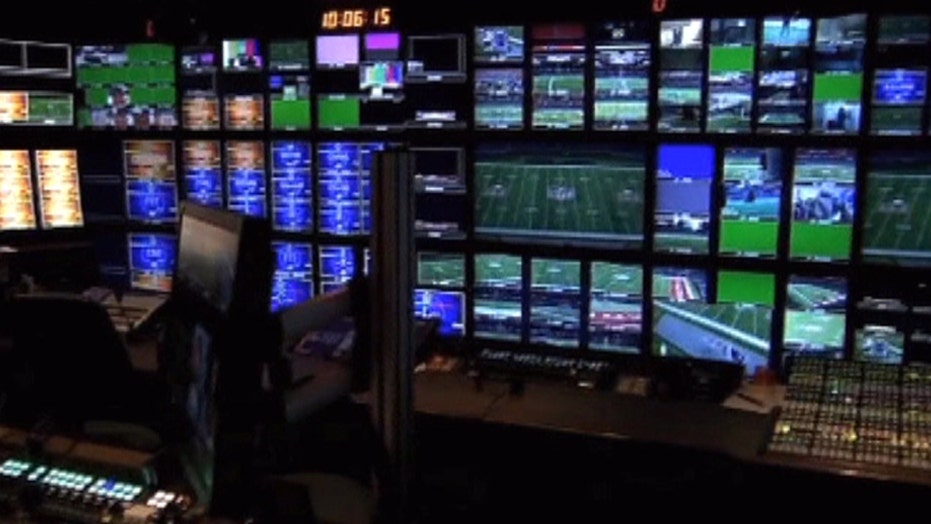 Behind the scenes of Super Bowl 51 coverage

Vice President Pence is planning to attend this weekend’s Super Bowl in Houston, according to a senior VP source.

The source did not say which team Pence may be rooting for.

The match-up between the Atlanta Falcons and New England Patriots is being held in tight security conditions.

Pence could be overshadowed, though – former President George H.W. Bush and his wife Barbara are set to participate in the pregame coin toss.