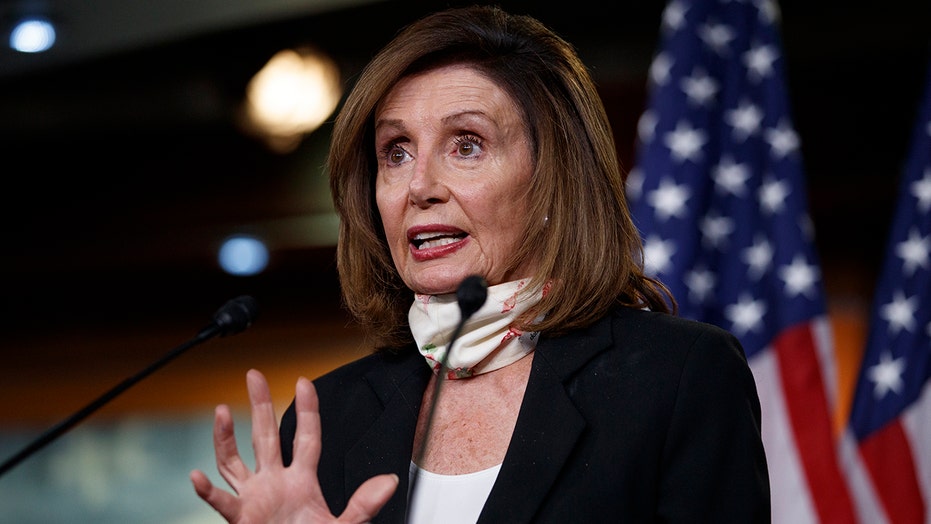 House Speaker Nancy Pelosi called on advertisers to boycott social media networks unless the outlets agree to restrict "dangerous" political speech, even as her campaign spent over $180,000 on Facebook ads over the past week.

"Advertisers are in a position, they have power to discourage platforms from amplifying dangerous and even life-threatening disinformation," said Pelosi at an online conference on social media hosted by George Washington University on Tuesday.

Pelosi said advertisers should use "a combination" of tactics to pressure social media companies to change their policies, including pulling ad revenue.

Pelosi spent $182,528 on Facebook ads over the past seven days, according to Facebook’s public database. The spending shows the value Democrats place on the platform as a political fundraising and organizing tool, even as they call for tighter speech restrictions on the site.

Pelosi's comments appear to correspond with Joe Biden's public pressure campaign against Facebook. Last week, the Democratic presidential candidate called on supporters to protest Facebook and demand that the website restrict "misinformation" posted on the platform by Donald Trump and his supporters.

READ MORE AT THE FREE-BEACON