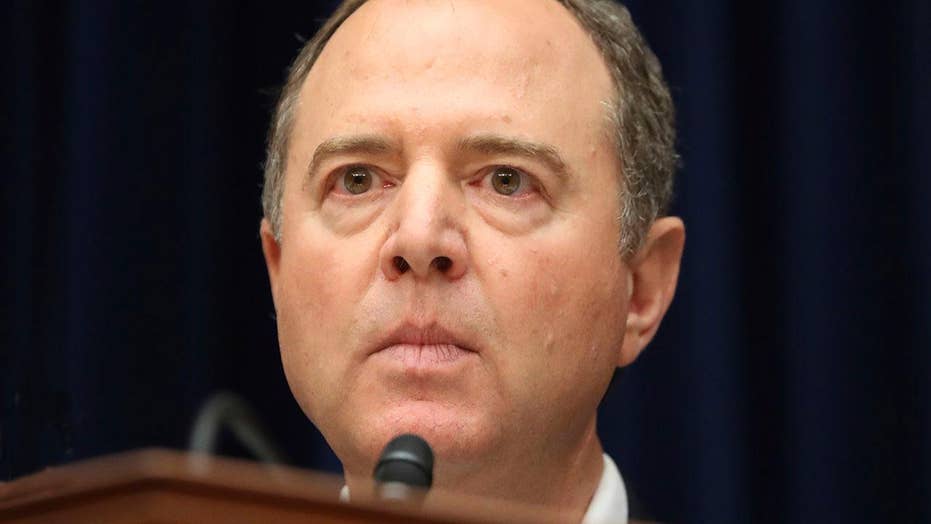 House Speaker Nancy Pelosi told CBS News’ “60 Minutes” on Sunday that despite her previous hesitation to launch impeachment proceedings against President Trump, Democrats are now ready to impeach the commander-in-chief if necessary.

She said: “We could not ignore what the president did. He gave us no choice. So, it wasn’t any change of mind. I always said we will follow the facts where they take us, and when we see them, we will be ready. And, we are ready.”

Democrats announced a formal impeachment inquiry into Trump over a whistleblower's claim he improperly pushed Ukrainian President Volodymyr Zelensky in a July phone call to investigate Joe Biden and his son Hunter, who served on the board of an energy company in Ukraine.

Pelosi, D-Calif., said Trump told her about the interaction: “He told me it was perfect, there was nothing in the call. But, I know what was in the call. I mean, it was in the public domain. He didn’t even know that it was wrong.”

She added, “It is wrong for a president to say that he wants you -- another head of state -- to create something negative about his possible political opponent to his own advantage, at the expense of our national security, his oath of office to the Constitution and the integrity of our elections.”

In the July call, Zelensky appeared to make an effort to stay in Trump’s good graces, telling him at least twice that he was “absolutely right.” But, after the White House released a rough transcript this week based on officials’ recollections of the call, Zelensky told reporters he didn’t feel pushed, emphasizing that “no one can pressure me.” He also sought to play down the situation involving Biden and his son’s activities in Ukraine, calling it just one of “many cases that I talk about with leaders of other countries.”

House Intelligence Committee Chairman Adam Schiff, D-Calif., said on “60 Minutes” that House lawmakers have reached an agreement with the whistleblower.

He said he “absolutely” expects the whistleblower to testify.

“We have a pretty good road map -- thanks to the courage of this whistleblower. The complaint sets out any number of witnesses, any number of documents that we need to seek.”

He added he was shocked by Trump’s alleged audacity. “After the last two years that we’ve been through, the president well understood that it was illegal to seek foreign assistance in a campaign. And, immediately after [former Special Counsel Robert] Mueller testified, that is exactly what he was back at doing again.”

Trump, in a string of Sunday night tweets, claimed Schiff committed “treason” for reading an exaggerated take of the phone call during a hearing last week. Schiff later described it as “at least, part, in parody.”

“His lies were made in perhaps the most blatant and sinister manner ever seen in the great Chamber. He wrote down and read terrible things, then said it was from the mouth of the President of the United States. I want Schiff questioned at the highest level for Fraud & Treason,” Trump wrote.

House Minority Leader Kevin McCarthy, R-Calif., disagreed with the Democrats’ vision: “When I read the transcript, I see two leaders having admiration, not intimidation.” 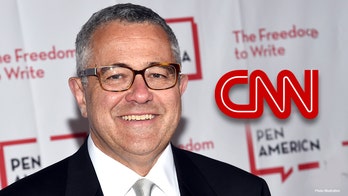