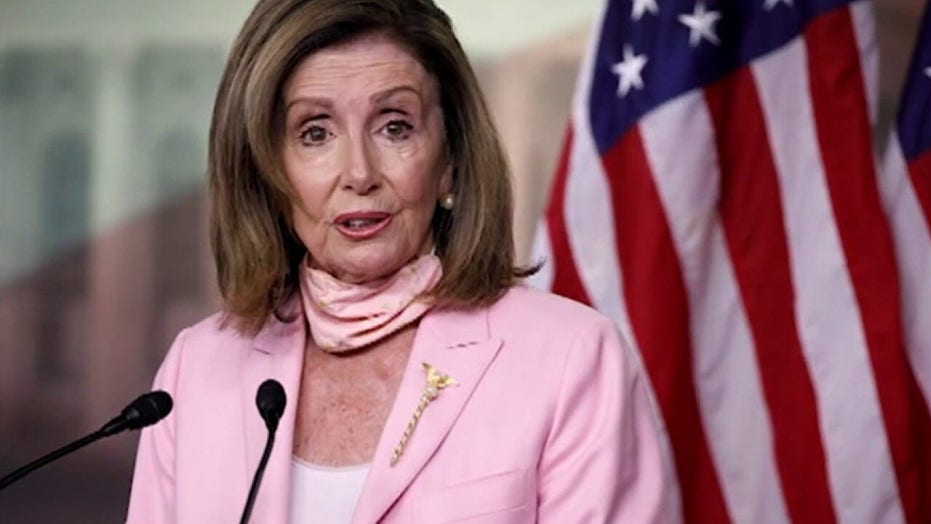 House Speaker Nancy Pelosi urged Democratic presidential nominee Joe Biden to be himself on Tuesday night as the former vice president and President Trump are set to face off for the first time, calling on Biden to “save the planet.”

Pelosi, D-Calif., during an interview on MSNBC Tuesday offered Biden some advice ahead of the debate, which is set to begin at 9 p.m. ET in Cleveland, Ohio, and will be moderated by “Fox News Sunday” anchor Chris Wallace.

PELOSI DOUBLES DOWN THAT BIDEN SHOULD SKIP DEBATES AGAINST TRUMP

“Be yourself,” Pelosi said. “Save the planet.”

Pelosi, for weeks, has argued that Biden should not debate Trump, claiming that the president and his "henchmen" have no "fidelity" to facts or the truth.

"Not that I don't think he'll be excellent," Pelosi said of Biden. "I just think that the president has no fidelity to fact or truth and, actually in his comments the last few days, no fidelity to the Constitution of the United States."

She continued: "He and his henchmen are a danger, with their comments, are a danger to our democracy. So I don't want to give him -- I mean, why bother? He doesn't tell the truth." 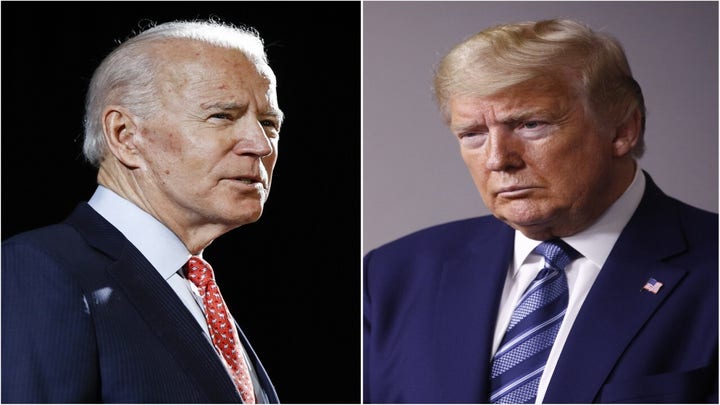 Biden has been preparing for Tuesday’s debate, with mock sessions with senior advisers. Former Obama White House counsel Bob Bauer has been standing in for Trump during debate prep.

But the Biden campaign has been downplaying the significance the debates could have on the race in general.

The source added: “We know Donald Trump is going to lie through his teeth, but Joe Biden’s goal is to share his agenda, his plan and his values.”

A former Biden staffer also told Fox News that "everybody knows" the president now, and said that people are "fully aware of how he operates and that he likes to lob insults and bait people by stating things that are not true.”