On the eighth anniversary of the shooting of former Democratic Rep. Gabby Giffords, House Speaker Nancy Pelosi, D-Calif., and other Democrats Tuesday announced a bill to expand background checks for sales and transfers of firearms.

The legislation marks one of Pelosi’s first acts since retaking the role of House Speaker after Democrats took back control of the lower chamber of Congress in the midterm elections. Many Democrats promised swift action on gun control during last year’s campaign season.

Pelosi, who was joined at a news conference by Giffords and Gun Violence Prevention Task Force Chair, Rep. Mike Thompson, D-Calif., called the legislation a commonsense measure and cited polling that shows strong support for background checks among Americans.

“We say enough is enough by bringing commonsense, bipartisan background check legislation to the floor of the House,” Pelosi said.

Giffords, who was shot in the head at a constituent meeting in Tucson, Arizona, has since become one of the most public faces in advocating for stricter gun control laws.

“Now is the time to come together, Democrats and Republicans,” Giffords said. “Be bold. Be courageous. The nation is counting on you.” 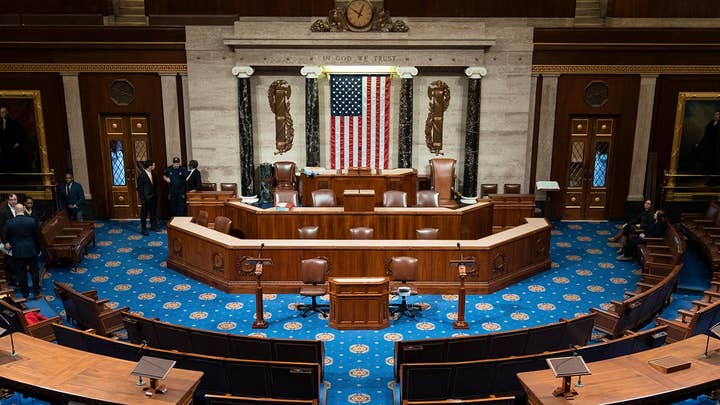 Giffords, who co-founded a gun safety group with her husband, retired astronaut Mark Kelly, said in a statement Friday she was thrilled that her former House colleagues were responding to a gun-violence epidemic that killed nearly 40,000 people in 2017.

The bill expanding background checks "marks a critical first step toward strengthening America's gun laws and making our country a safer place to live, work, study, worship and play," Giffords said. "I stand ready to do everything in my power to get this legislation across the finish line."

Thompson said that he and other lawmakers from both parties have been pushing for years to expand background checks and approve other gun-related bills, but have been stymied by Republican leaders.

Noting that many freshman Democrats ran on the issue of preventing gun violence, Thompson said political momentum to address gun violence is growing.

"The American people have been demanding we take action and this new Congress will deliver," he said. 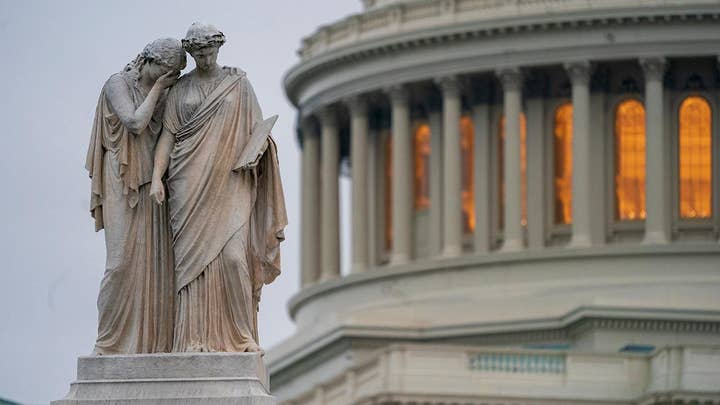 The background checks measure is likely to face opposition from the Republican-controlled Senate and the White House, where President Donald Trump has promised to "protect the Second Amendment."

“While I share the desire to end tragic gun violence, I find it hypocritical and counterproductive to advance gun control measures that would have done nothing to prevent the horrific attack on Rep. Giffords and only serve to punish law-abiding citizens,” Rep. Richard Hudson, R-N.C., said in a statement. “This legislation does nothing to prevent gun violence, yet threatens the constitutional rights of law-abiding citizens.”

Lawmakers should "deal with the root cause of violent crime" instead of trying to "score political points and push ineffective legislation that doesn't stop criminals from committing crimes," Baker said.

The Trump administration moved last month to ban bump stocks, the firearm attachments that allow semi-automatic weapons to fire like machine guns. Bump stocks became a focal point of the gun control debate after they were used in October 2017 by a gunman in Las Vegas who fired into a crowd at a country music concert, killing 58 people and injuring hundreds more.

A new regulation gives gun owners until late March to turn in or destroy the devices.