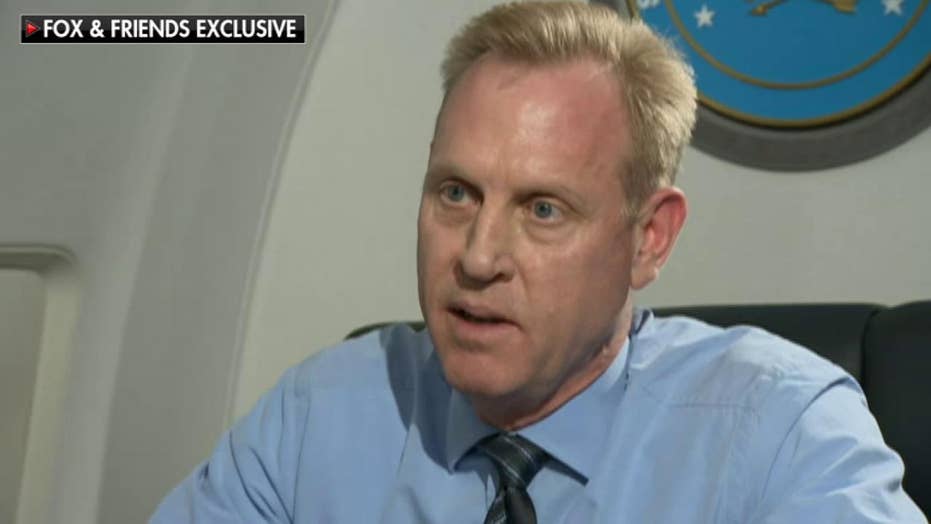 Shanahan: The president is focused on outcomes and results

“What I like about working with the president is, he's a CEO,” Shanahan told Brian Kilmeade.

“I've worked for CEOs. He's focused on outcomes and results. Will we always agree on everything? No. Are we focused? Do we have the same interests? And the same focus? Yes. My job is to get the results we need to make this country successful. To defend this country.”

The White House on Thursday announced that Trump intends to nominate Shanahan as defense secretary, ending months of speculation about Pentagon leadership. He has served in an interim capacity since Jan. 1, an unprecedented period of uncertainty at the helm of the Pentagon.

TRUMP ADMIN CRACKS DOWN ON ILLEGAL IMMIGRANTS IN PUBLIC HOUSING

Shanahan, a pedigreed engineer, moved up through the management ranks at Boeing over a career that began in 1986. The Puget Sound Business Journal called him a Boeing “fix-it” man in a March 2016 report. He oversaw the company’s global supply-chain strategies and use of advanced manufacturing technologies. Shanahan was central to getting the 787 Dreamliner on track after production problems in the program’s early years, the report said.

In March, the Defense Department’s inspector general investigated accusations that Shanahan had shown favoritism toward Boeing during his time as deputy defense secretary, while disparaging Boeing competitors. The investigation appeared to stall his nomination, but the internal watchdog wrapped up the inquiry in April and cleared Shanahan of any wrongdoing. 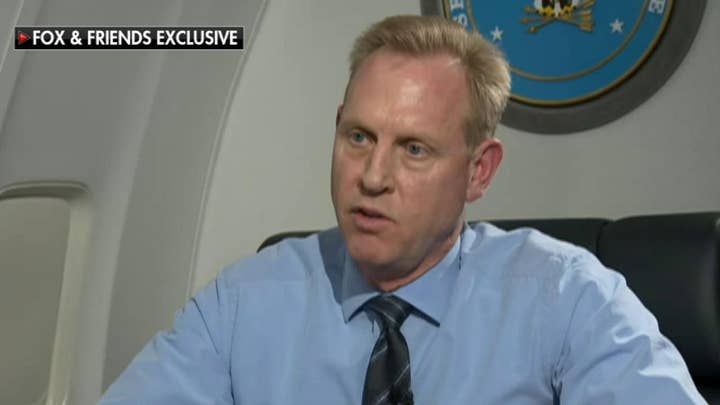 Shanahan’s next steps are to provide backup for Trump’s agenda globally.

“The strategy with North Korea hasn't changed because it's a diplomatic one, but it's about full denuclearization,” he said. “My job is to make sure that we're prepared in the event diplomacy fails. That's my focus with the military. There's no change to our force posture, our force preparation and our readiness.”

Shanahan also visited a border city in Texas on Saturday, where he noted that he intended to accelerate planning to secure the border and bolster the administration’s ability to accomplish that without the Pentagon’s continuous help. 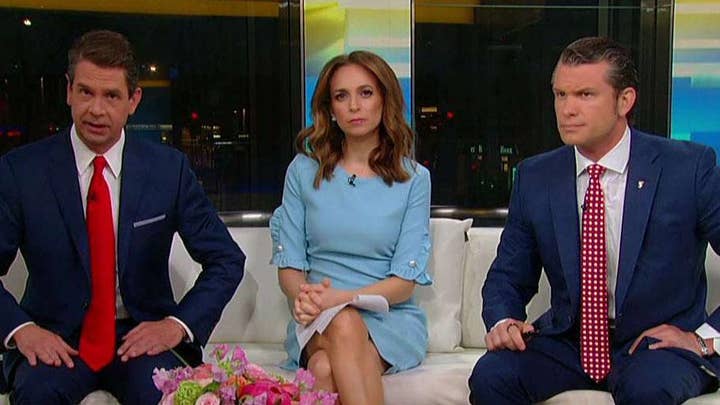 He reiterated the same to Fox News.

"We’re gonna be here until the borders are secure,” he told Kilmeade. “We’ve got to have the backs of the men and women here who are being overrun.”

Shanahan told Congress this past week that there have been 4,364 military troops on the border, including active-duty and National Guard, building barriers, providing logistics and transportation service and other activities in support of Customs and Border Protection. The troops have been prohibited from performing law enforcement duties.

Troops have been deployed on the border since last October and are set to remain there through September.