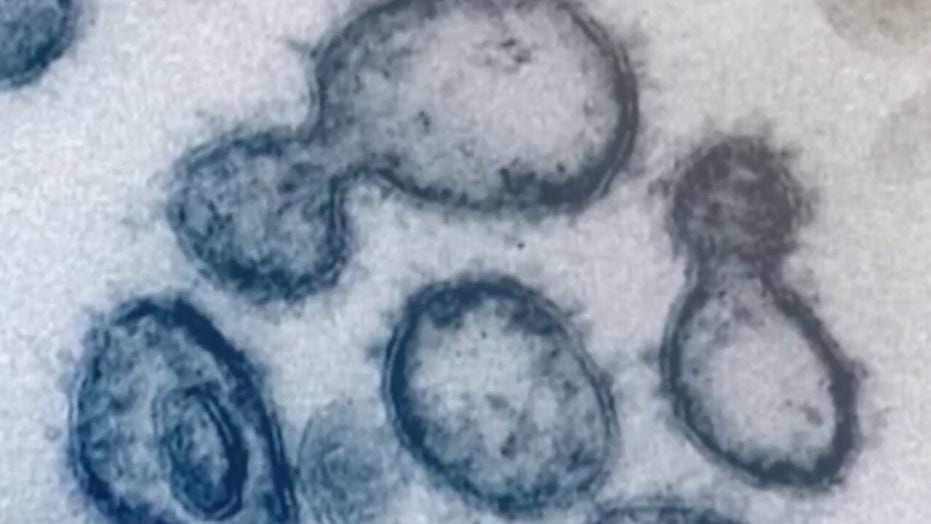 US hospitals working to prevent coronavirus spread to doctors and nurses

Roughly half of Americans believe it will take at least a year before a vaccine for the coronavirus strain that causes COVID-19 becomes available, according to a new national poll.

That timetable is in line with what most public health experts have said.

But according to the new national poll by the Pew Research Center, about one fifth think a vaccine could be ready for mass consumption in just a few months.

The survey – which was released on Wednesday – points to a partisan divide on when a vaccine would become available. Nearly three in 10 Republicans questioned said they thought it would just be a few months before a vaccine comes online. Only 17 percent of Democrats were optimistic about a speedy vaccine.

There have been claims by some – including President Trump – about a quicker timetable for a vaccine. The president may have confused some Americans earlier this month when he appeared to blur the line between when vaccine trial testing would begin and when vaccines would be ready for widespread public use.

There’s also a partisan divide over the origins of the virus.

Overall, the poll shows just over four in 10 Americans answered that the virus likely came about naturally. But about a quarter questioned said that it was intentionally developed in a lab.

Much of this misinformation may be coming from social media. Nearly half of those questioned said they’ve seen at least some made-up news about the pandemic. But seven in 10 said the news media are doing at least a somewhat good job in reporting on the outbreak.

The poll, which was conducted March 10-16, also showed that nine in 10 Americans were closely paying attention to news reports about coronavirus and that seven in 10 said the outbreak poses a major threat to the nation’s economy.