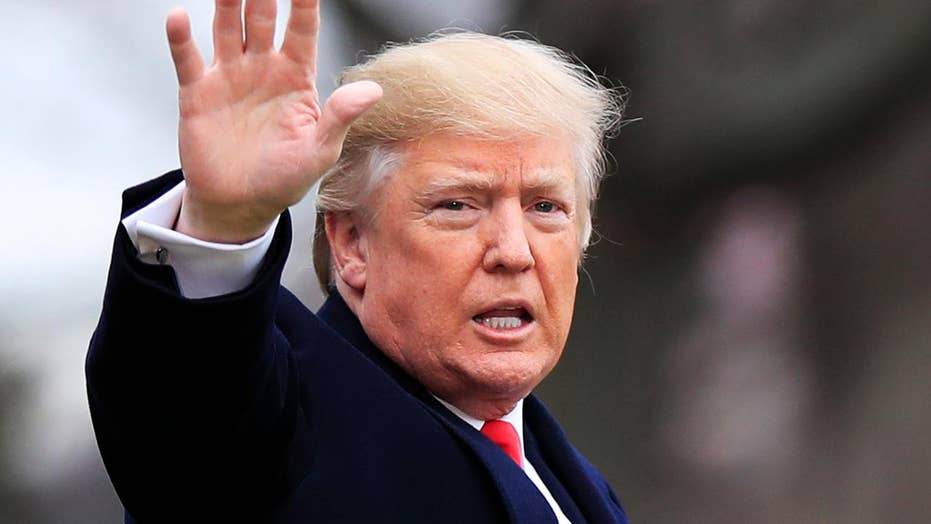 Kevin Corke reports on the reaction from Republicans as the bill nears final passage.

An Oval Office meeting this week turned contentious at times as top advisers – from inside and outside the White House – discussed with President Trump how to confront a political landscape that is growing problematic for Republicans ahead of the 2018 midterms, sources with direct knowledge of the session told Fox News.

Some outside advisers like Lewandowski “rang the alarm” that the president was not being well served by his current political operation at White House -- which is run by Stepien -- and that changes needed to be made there and at the Republican National Committee to counter potential Democratic gains in 2018.

Both Lewandowski and former White House chief of staff Reince Priebus, who privately visited the president on Tuesday, were in agreement that significant changes are needed, according to a White House source. Though the two men have butted heads in the past, they both expressed concerns about the 2018 midterms and the current trajectory.

There was also some criticism during the meeting about how the RNC, under Chairwoman Ronna McDaniel, was running its political operation despite a strong fundraising arm.

Some White House officials told Fox News they do not believe the RNC, which serves essentially as the political arm of the White House, is doing enough to back the president and his political agenda.

Despite the periodic tense conversations, sources said there was unity over the "big victory" on the president’s tax cut bill. Trump signed the $1.5 trillion tax overhaul minutes before boarding Air Force One for Mar-a-Lago on Friday.

The top advisers at Wednesday’s Oval Office meeting agreed that the legislation could generate momentum going into 2018.

Neither Lewandowski nor a White House spokesperson would comment to Fox News about the Wednesday meeting, which was first reported by The New York Times.